BRITAIN’S self-employed workers are facing the annual choice of completing a tax return or concocting an elaborate scam to fake their own death.

As the annual tax deadline draws near, freelancers insisted ‘nothing is off the table’ as they face the prospect of navigating HMRC’s Kafka-esque online assessment system.

IT consultant Tom Booker said: “I’m more than happy to pay my tax, it’s the 700 ambiguously-worded questions beforehand that are the trouble.

“I reckon I could pull off a convincing disappearance in a week or so. I just need to grow a beard, dye my hair and get an inflatable kayak.”

HMRC stressed that faking your own death would lead to 3.25 percent interest on the unpaid tax but advised booking a ferry rather than a flight as it is less traceable.

Philip asks Queen to take the points for him 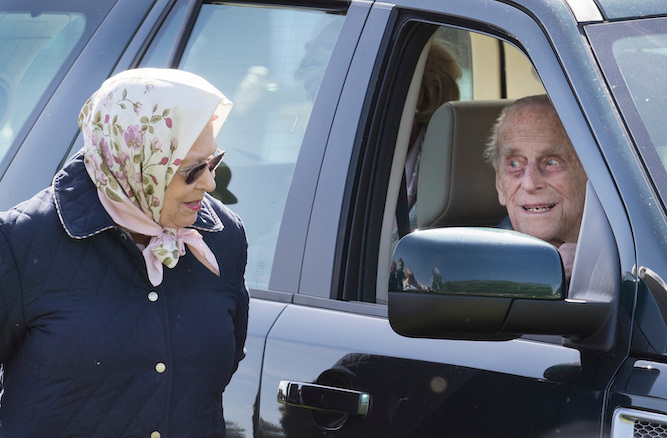 PRINCE Philip has been trying to get his wife take the points for him, it has emerged.

The Duke of Edinburgh is pressuring the Queen to say she was driving the Land Rover when it crashed as she has a clean license because she only drives dangerously on private roads at Balmoral.

A Palace source said: “The Duke currently has nine points after being caught doing 35 in a 30 zone while reversing into a moat.

“He was also caught googling ‘jodhpur ladies’ on his phone at a traffic light.”

Another three points would mean the 97-year-old would lose his license for at least three months. Allowing someone else to take penalty points is a serious offence, and could result in further punishment for the Duke.

However, palace officials are believed to be keen to keep Philip out of court in case the magistrate is female or ‘unusual looking’.