Six email phrases to bring all work to a grinding halt

CONCERNED you may be accomplishing too much at work? Try these ways to make every email utterly gear-jamming while remaining beyond reproach:

Hi All! Let’s look into this asap!

Basically a read receipt with an upbeat spin, this leaves absolutely no-one in any doubt that you are going to do nothing and encourages everyone receiving it to make no response and to do nothing as well. Spreads inactivity like a virus.

Oh, you’re concerned? That’s great. How about proposing an actual solution, instead of mass-emailing your whinge? Being concerned just allows you to sit in a meeting in three months’ time and say primly, ‘I did voice my concern back in February…’ you dreadful wanker.

Last night I was thinking…

Oh God, here comes a thoughtful 1,000-word commentary on the new credit control process, painstakingly outlined in the precise order in which the thoughts occurred to you rather than in the order people need the information. The definition of tl;dr.

The perennial classic. Means either ‘This is not important, basically just delete it’ or ‘Immensely important and career-defining, ignore at your peril.’

Similar to ‘As discussed’ or, less subtly, ‘I did cc-you into the thread’ this is back-covering at its finest, making it clear the recipient should already know the bad news. And if they don’t? You’ve already teed up that they are the lazy f**kwit at fault, not you.

A supreme blend of economy and laziness, your one-word question clearly demands a proper response even though you couldn’t even be bothered to write a full sentence. Your casual brevity also makes you seem more important than the other person, so you win on two fronts. Result! 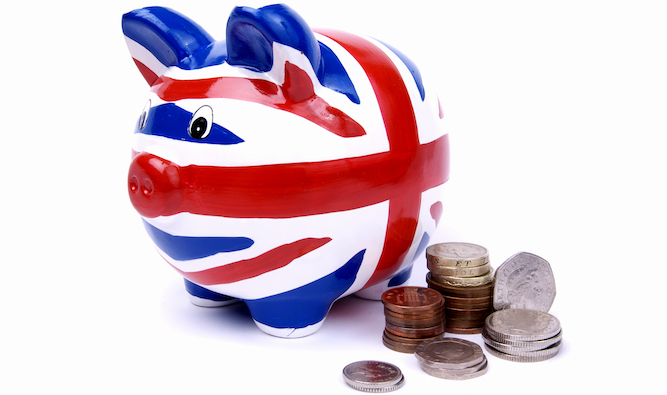 ARE you concerned about how today’s budget will affect you, but also worried that makes you a petty, penny-pinching bellend? Find out:

Should we be extending furlough until September?

If we’re to avoid spiralling into recession, what choice do we have? It’s that or risk a fourth wave of infection. If, however, your first thought is ‘Lazy scum getting another six months of daytime wanking on my taxes’ you are likely to be some kind of arsehole.

Will my shopping cost more?

There are expected to be price rises on basic items like pasta, which will mean households paying more for food. If you think a price rise for pasta is well deserved because Italians are cowards with four reverse gears on their WW2 tanks you are, sadly, a hopeless dick.

What about corporation tax?

Corporate tax law is so boring it would make a stone weep blood, but it’s suddenly become fascinating if you’re a right-wing f**khead. Companies must not have to pay more tax because you adore the rich and secretly believe yourself to be one of them, yes?

How about beer, wine and cigarettes?

The usual bellwether of budgets. If you give a shit about 2p more on a pint of Strongbow you must be drinking an incredible amount on very slim margins. Either drink less or get a f**king life, you twat.

No individual member of the public has ever totted up their petrol consumption and decided: ‘I’m £14.65 out of pocket this quarter’. It’s a metric obsessively studied by wankers convinced that the government is taking away from their masculinity by forcing them to drive more economical cars.

Could there be a parcel tax?

Brits now live on Amazon deliveries so this could easily get out of hand. As parliament is burning and Rishi Sunak’s severed head is being carried on a pike throughout cities, the issue of your twatdom may be moot.