AN unexpected snowfall has made it impossible for staff at an insurance firm to operate their computers.

The snow, which covered the car park up to a depth of almost two inches before melting two hours later, forced all employees at Ledhill Insurance in Tamworth to immediately cease work and take precautionary action like looking out of the window and going for a coffee.

Data inputter Tom Logan said: “My computer’s completely stopped working now I’m standing 30 feet away by the window. I’d call IT support but I can see they’re by the south window to observe the snow there.

“There’s no point trying to get any work done because half the office has gone to the canteen to eat chocolate things. You can’t send an email without teamwork.”

“I’d love to get back to my desk but I’ve got my staff to think of. If someone froze to death because I was too busy processing invoices I’d never forgive myself.”

At lunchtime Sheridan intends to rehearse an emergency evacuation plan by visiting the wine bar that does tapas with her mate Shelley. 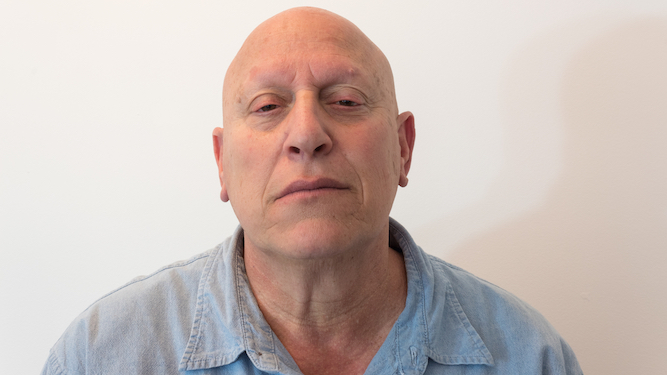 NICE liberal voters still find it hard to grasp that the government enacts nasty policies because its supporters like them. Conservative voter Norman Steele lists his favourites:

They say not everyone being deported deserves it. But I say you can’t make an omelette without deporting a few blacks. While we’re waiting to get rid of the Poles, where’s the harm? Jamaica’s lovely and sunny and there’s lots of work being a Yardie or toasting to dancehall riddims.

Universal Credit has been an unmitigated disaster that’s left people starving. Good. Being so weak they can’t move will motivate them to get a job. And if a few die it’ll serve the scrounging vermin right for making me personally buy them a TV with my taxes.

Is private health insurance really so terrible? I just changed my contents insurance and I got a £50 Amazon voucher for free, so there’s two sides. Also let’s be honest, there are bits of the NHS we could scrap entirely. They make these dyslexia and autisms up.

You’d think Tories would like traditional local things such as libraries. We do, but only for large-print crime novels. All public services should be means- and age-tested, and only awarded to the over-55s who’ve earned them. These young ones expect everything for free.

Affordable housing? That might devalue my own house, so the less homes built, the better. Our children desperately want us to die so they can get the house, and rightly so because they were raised with good honest grasping Tory values, but they can bloody well wait.