Some dick going down high street in canoe

SOME twat is making a mockery of the flooded high street by going down it in a canoe, locals have confirmed.

Residents of Whalley in Lancashire, whose homes were inundated with filthy water and slept on the floor of a school gymnasium, were rescuing their precious possessions when the utter tool sailed past.

“Look, he’s slaloming past the post box and lampposts while the camera crew for the local news film him. Ah, they’re having to do the shot again because Pete from the pub was caught doing the wanker sign in the background.

“Yeah, you’d better strap your canoe back on your f*cking roof-rack and f*ck off, mate. Take Pitts Lane back to the main road. Don’t worry about where it looks flooded, it’s only shallow, you can drive straight through it.”

Canoeist Joe Turner said: “I thought it’d bring a few smiles to a few faces. But they hated me and wanted me to die.” 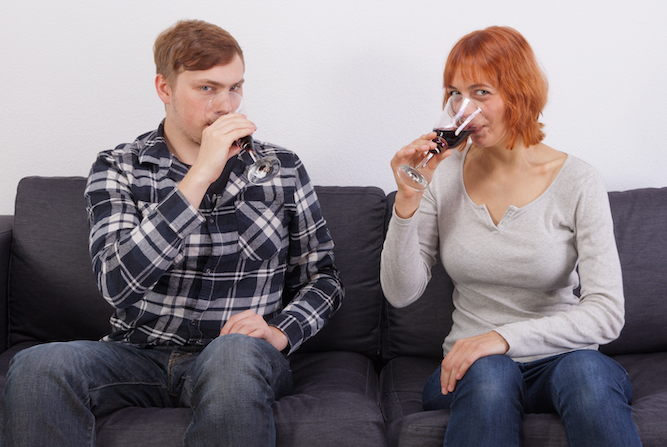 PEOPLE who had just wanted to stay at home and drink while watching TV have confirmed the storm was not a problem.

Researchers found that that people who watched Netflix while getting drunk or ‘gently toasted’ actively enjoyed having a storm as a backdrop.

Living room enthusiast, Nathan Muir said: “I hadn’t really planned on going for a 5k run or doing any disco dancing so I quite liked the storm. Gave me a reason to sit back in my reclining chair, drink hard liquor and stroke the dog.”

“Don’t get me wrong, it really was a bitter shame that the weather was too bad for me to go out and play a game of five-a-side football or do some gardening at 10pm but what can you do?”

“If it happens again tonight I may have to finish that bottle of Macallan and watch The Godfather 2. What a terrible shame.”