The worst websites to be caught browsing by your boss

REMOTE working means unexpected screen sharing and shit, you forgot you’d left that tab open. But which websites are the most shaming?

Obviously. And undeniably. And the very fact everyone knows exactly what that site is and what’s on it proves that they too are regulars, but you’re the one who got caught and they’ll never admit it. You must bear blame for their collective sins alone, like Christ.

If your colleagues are millennial hipsters at a marketing agency, you’re assumed to be a Guardian-reading progressive. Being caught mainlining outrage from Mail Online is akin to being caught in front of a swastika flag in full SS leathers practicing your 1930s-era salute and heel-click.

Anything to do with work

Wedgies, and other school experiences far more traumatic than wearing a mask 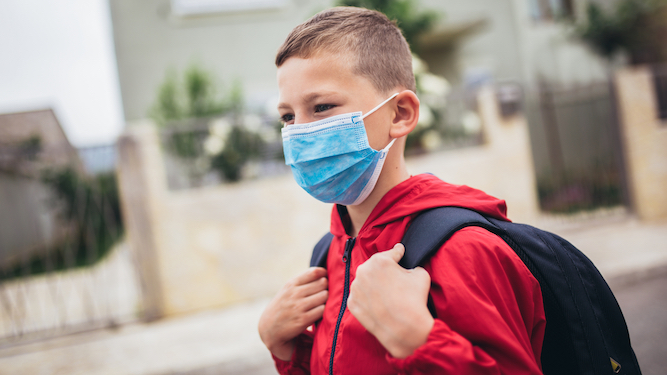 THE usual knobheads are desperately worried about compulsory masks at secondary school. These educational experiences are way worse:

Do adults honestly think a 13-year-old gives a toss about wearing a cloth on their face when they’re used to having cloth forcefully wedged up between their buttocks? Secondary school is a harsh, hostile environment of forcefully-expressed loathing, even more so than anti-vaxx Twitter.

Aside from the brown crunchy cake with the pink custard, all school dinners are unremittingly vile. If young people can become hardened to eating that shit day after day for years of their lives, they can cope with wearing a mask in the classroom.

Getting chased down a rugby pitch by post-pubertal psychopaths intent on breaking a limb. Playing hockey on a surface harder than diamonds which will rip the flesh from your bones. Throwing javelins with uncoordinated hormonal idiots. Physical education is a theatre of pain that should be banned long before face coverings are.

Being sent to live in a village in Correze with a sulky girl who abhors you, when you can only ask for directions to the bakery and not understand the answer, is scarring. As is nearly getting arrested by a gendarme after shoplifting a bottle of Martini from a supermarché. A mask isn’t.

Though in theory fun, all non-uniform day does is offer the most vicious bullies – pupils or teacher – six hours to ridicule their peers mercilessly for some perceived sartorial mistake, like pink socks. If teenagers can cope with that, they can cope with masks. At least masks hide acne.