Woman with cold hands insisting you feel them

A WOMAN who has cold hands is insisting you check the evidence for yourself.

Susan Traherne has asserted that her hands are absolutely freezing but, despite not been challenged on this by any of her colleagues, is demanding they touch them to make sure.

Co-worker Helen Archer said: “I don’t think any of us doubt her. Frankly we can’t be arsed.

“But, even though we’re all clearly willing to take her claim at face value, she’s going round thrusting her dead fish hands at people, trying to force us to grasp them.

“Leanne did, and confirmed that yes they are cold, and we thought that would be the end of it, but it only spurred her on further. ‘See?’ she said, and started to go around again. Can somebody get her a bloody coffee?”

Traherne said: “They’re so cold. They’re like a corpse’s hands. Go on. Feel them.” 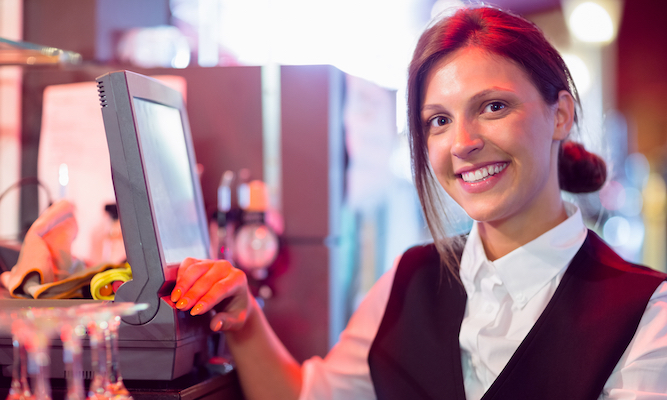 A PUB landlord has decided the best time to show new staff members the ropes is the busiest night of the week.

Norman Steele, owner of Mansfield pub The Traveller’s Rest, confirmed that he would blood inexperienced bar staff by throwing them in at the deep end to deal with the maximum number of exhausted, irritated patrons possible.

Steele said: “My crack team of new recruits have no previous bar experience. Some of them are even too young to legally serve alcoholic drinks without supervision.

“What are they going to learn on a Tuesday night? Nothing, except that they can take their time and customers will notice being short-changed. It has to be Saturday.

“I haven’t bothered changing the kegs, so look forward to watching them explain to half-cut gangs of lads that there’s no Fosters at 10pm. Learning the hard way.