Man who says 'I'm not being funny' never funny 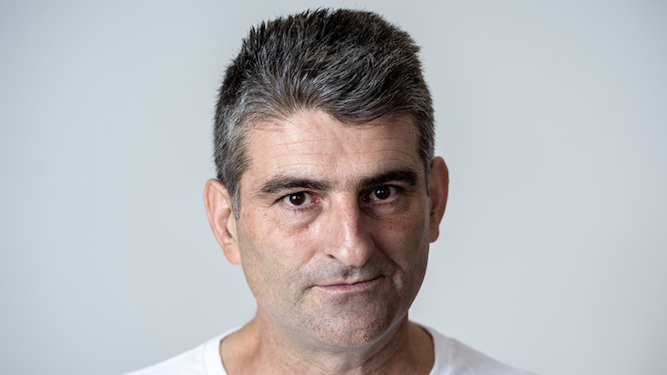 A MAN who says “I’m not being funny” is never about to say something funny and is just going to be an unpleasant dick about something.

Whenever they hear the ominous phrase, office worker Stephen Malley’s friends and co-workers brace themselves for a verbal onslaught about anything from their new haircut to ‘trannies’.

Colleague Nikki Hollis said: “Steve said he ‘wasn’t being funny’ then asked if I could stop laughing in an annoying way. He was right, it wasn’t funny, it was really awkward.

“Another time he used the phrase as a lead-in to his opinion that there are too many black people on TV. That definitely wasn’t funny. Everyone went quiet and there wasn’t a single titter.”

Other topics Malley has not been funny about include immigration, ‘benders’ and whether office administrator Sally should be eating those biscuits due to being a “large lass”.

Hollis added: “Basically Steve’s opinions are about as welcome as a burst haemorrhoid. I’m not sure why he even mentions being funny when he could just say ‘I’m about to be a tw*t’.”

Malley said: “I’m not being funny, but women are a nightmare, aren’t they?”