Ah shit. I don't think I want to do this now

YEAH. Thanks for electing me leader and everything, but is it okay if I’ve changed my mind? Because if I’m honest I want f**k all to do with this mess.

Opposing the government’s inept Brexit, demanding more money for public services and calling Boris a wanker were the three planks of my leadership campaign.

Now nobody cares about Brexit, public services have been pretty much nationalised and you’re not allowed to be mean to Boris because he’s trying very hard and he’s got the bloody virus.

So what am I meant to do? Tell the government they’re doing a great job? Join a government of national unity so it’s my fault too? Just sit in the house ordering shit off Amazon?

So thanks everyone, a landslide victory and all that, but I’m thinking ‘maybe not’ with the whole Labour leader thing. Come back to me in a year or whatever if you like, but probably not even then.

Sorry about that. The best thing is probably to just not have a leader for a bit. Our popularity can only go up. Given where we’re starting from.

Five weekend getaways you can enjoy from your home 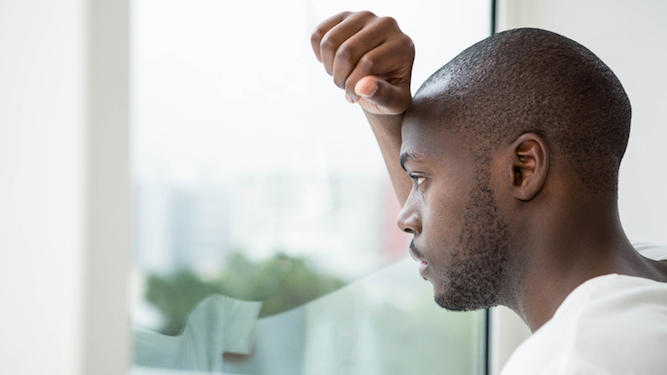 IS self-isolation getting you down? Get away from it all with these weekend break destinations you can enjoy at home.

Lying in bed all day is an easily achievable staycation option. Once you’ve woken up you literally don’t have to move a muscle, plus you get to take in stunning views like that patch of mould on the ceiling and the lampshade your ex never liked.

Think of the shower as your own private spa that you can piss in without being kicked out. We recommend you don’t spend too much time in here though, as you’ll be alone with your thoughts and nobody can stomach that for long, especially at the moment.

Competition will be fierce for this destination if you live with others. But if you nab yourself a place, you’ll be treated to a glimpse of the legendary ‘outdoors’ and maybe even spot one of those rare and beautiful ‘people you’re not allowed to go near’.

The back of the wardrobe

Follow in the footsteps of those Narnia kids by exploring the back of your wardrobe. Will you find a fantasy world populated with mythical beasts, or a pile of crumpled old clothes you’ve been meaning to throw away? Only one way to find out, and both will be more exciting than watching Tiger King again.

If you’ve got one, your imagination can be an endless source of fascination and entertainment. Chances are yours has been burnt out by social media and pornography, in which case try drugs.