THE USA, the country that Britain ended its relationship with the EU to get an amazing trade deal with, is no longer into the idea.

Britain has turned up in America, excited and breathless about having severed all ties with the EU completely down to not even being in a customs union with them anymore, only to find the US has moved on.

Trade secretary Liz Truss said: “What the hell? After that nightmare break-up, they’re not even bothered? They can’t do this.

“All through those post-referendum years it was all flirting about how great Britain was, not like those liberal Europeans. I mean we were being given clear signals. That’s why we rushed things.

“Now suddenly we come over here gagging for that sweet free trade action, having completely stamped all over what was looking back quite a happy relationship, and it’s just ‘No’?

“They won’t even let us in their group chat with Canada and Mexico. They said it ‘just wouldn’t be our thing’ and ‘they really want to explore their Latin American links right now’.

“Oh God we can’t beg Europe to take us back. Not after everything we’ve said. That would be so unbearably humiliating.”

Bastard who's thinner than you saying they need to lose weight 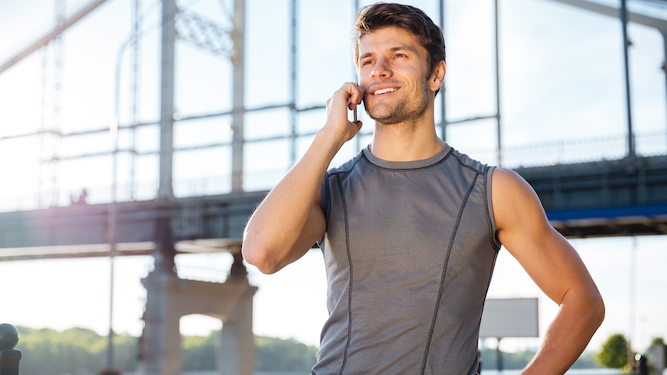 A FAT-SHAMING bastard is moaning about how much they need to lose weight even though they are much thinner than you.

Comparatively slender friend James Bates is making a big deal of counting calories and going for runs to ‘shift the pounds’ while being at least three stone lighter than you are.

He said: “I stood on the scales the other day and my God, I must have put on 11 pounds. That’s when I realised I needed to do something about my obese sack of a body.

“I reckon my increased mass is due to that one slice of chocolate cake I grudgingly ate at your birthday. You gobbled down half a dozen, but we’re not all blessed with your metabolism.

“If I could get away with sporting a beer belly or flabby love handles like you, then believe me I would. But I’m just not built for it. I’d look silly and be conscious that I’m a heaving, sweaty, disgusting blob that women find utterly repellent.”

Bald friend Wayne Hayes said: “He was moaning to me about how unmanageably thick and lustrous his hair was the other week. This twat knows exactly what he’s doing.”