ARE you rich and powerful but still don’t want to pay for your bins to be collected? Here Dominic Cummings explains how to get out of it.

Get a really important job in government

People in government used to set a good example for the plebs, but not me. I’d rather take the mickey by not bothering to do stuff everyone else has to do. No one can touch me because I’m good at thinking up inane slogans.

Only travel on private roads

If I don’t use the same roads as you nobodies, I don’t have to pay for them. The A688 to Barnard Castle is now my own private branch of Specsavers, by the way. Boris is making it the law tomorrow. If you drive on it you have to pay me.

I’m not known as a maverick disruptor for nothing. By abolishing binmen, I’ll remove the problem of having to pay for them. It will mean that the UK is soon awash with disease and misery, but no change there.

Get Laura Kuenssberg to do it

If I’ve got something I want leaking I just get Laura to do it for me whilst pretending it’s genuine reporting, so I’m sure she wouldn’t mind forking out for my council tax too if I asked her. Maybe she could go halves with Robert Peston.

If all else fails, just dress like a down-on-his-luck hipster like me. Pop on a droopy beanie and some trackie bottoms and no one will believe you even have a job, let alone that you’re the secret Machiavellian puppet master pulling the prime minister’s strings. 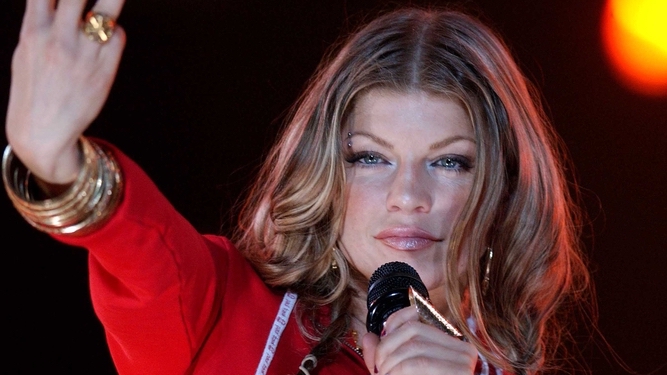 A WOMAN on a date enjoyed watching a man make the agonising choice between getting a shag and telling her she has shit taste in music.

Parry said: “I knew the date was a dud from the second he took off his Peaky Blinders cap and ordered a schooner of Trappist beer.

“So it was just a matter of time until I found myself telling him that ‘You love my lady lumps’ is a line as insightful and elegant as anything Bob Dylan has written.

“He was clearly absolutely desperate to tell me that Fergie’s artistic vision isn’t on a par with Kate Bush, but he was worried I wouldn’t get off with him if he did.”

A visibly shaken Hudson commented: “She said the only way to get her into bed is to compliment her on all that junk inside her trunk.”