THE government is to continue sensibly and responsibly restoring the UK’s economy post-lockdown by giving every citizen six grams of cocaine.

The pharmaceutical-grade cocaine will be mandatory for all adults over the age of 18 and is expected to boost trade in pubs, bars, nightclubs and at high-end fashion retailers.

Michael Gove said: “Britain needs to cast aside its concerns and get spending, and nothing does that like a noseful of beak.

“The scheme follows the runaway success of Eat Out to Help Out but won’t just help hospitality. When the whole nation’s on the 36th hour of a mammoth session they’ll blow cash on f**king anything.

“Who’s got time to worry about the Delta variant when they’re out of their box on gak? Nobody high’s bothered about job security, mounting debts or their long-term health. They’re wild-eyed and thrusting money on strangers and that’s what the country needs.”

Denys Finch Hatton of Andover was part of the pilot scheme. He said: “I did half mine in a single night and by dawn I’d bought a summerhouse, six cases of champagne and put a deposit on a speedboat.

“I’m going to work every hour God sends to pay for that shit and get more of this sweet nose candy. Britain’s the best country in the f**king world.” 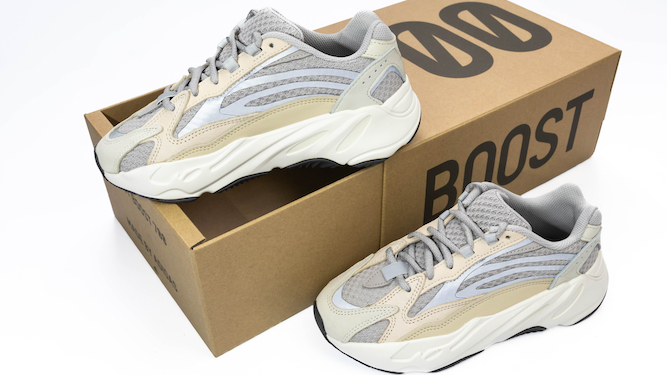 TRAINERS are the new fine art, and like most fine art they’re f**king ugly. Here’s how to invest in shit-looking footwear that will appreciate in value:

Ranging anywhere from a few hundred to a million dollars in price, Yeezys are the signature brand of all-around bellend Kanye West. Coveted by tasteless pricks who like swirly beige Crocs, they genuinely will be worth thousands unless the world realises.

Brands like Chanel have prestige and exclusivity. These are features that are worth something. Until it occurs to us stamping a huge logo of shoes by the guy from Blurred Lines isn’t the fashion statement they’re claiming? And maybe you could spend that twenty grand on like a mortgage?

Nike Air from Back to the Future II

Released in 2011 as replicas of the self-lacing bad boys from the movie, they go for £24k at auction. But what was cool and futuristic in 1989 isn’t now, when only seven-year-olds are proud of their light-up shoes.

No doubt about it, Air Jordans can be a sleek, fashionable shoe. But the further you go up the pay scale, the more you should realise that the only person capable of pulling off some of these is Mr Jordan himself. And even then, if it’s a collab with DJ Khaled? Save the money, Michael.

Anything with diamonds stuck on