How the vote of no confidence has already been unanimously won: Nadine Dorries explains

TODAY’S vote of no confidence called by the biased media was won with the prime minister receiving 100 per cent of the vote before it even took place. Here’s how:

Vote of no confidence officially announced, after diehard Johnson loyalists write letters to 1922 Committee so the prime minister can prove himself in an incredible show of strength.

Conservative MPs, fortified by a weekend of hardcore patriotism, come to their senses. Dazedly wondering how they could even consider betraying the most successful leader of all time, they swear undying allegiance.

Emails flood in from constituents horrified that a vote of no confidence could be held against Johnson, a virile stallion of a man who single-handedly created the vaccine, Brexited and won the war for Ukraine.

Johnson, entirely secure in his position, makes a few casual phone calls to friends who happen to be MPs discussing a Cabinet reshuffle. This is in no way bribery or desperation, in fact he’s entirely forgotten the vote thing’s even going on. And I know because I, as ever, am sitting by his feet.

With an hour to go before the vote, Johnson’s benevolence and eye for detail cause him to remember those Tory MPs who would love to vote for him but are currently without the whip due to ‘sex offences’. Munificently restores the whip to them just to get an full house.

Vote takes place. Johnson so unworried he takes a nap. I adoringly watch him sleep.

Result is announced. Every member in the house, including Labour and the Lib Dems, has backed Boris. Nation agrees this counts as a general election. The BBC reports some untrue seditious nonsense which is rightly ignored. Rejoicing goes on long into the night.

Being ignored by shallow wankers: five advantages to being unattractive 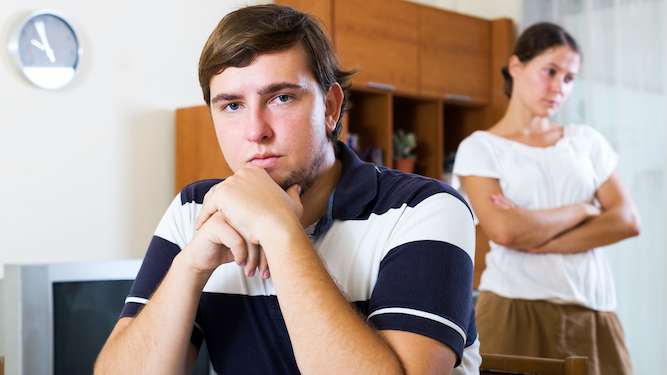 EVER thought that the beautiful get all the perks? Not entirely. These five things that make being plain and unappealing worthwhile:

You can develop a personality

The gorgeous never get to, because everyone’s delighted at everything they say or do. Your inherent hideousness gives you opportunity and incentive to get a good sense of humour and a few interests. These will keep you busy on the long, frequent nights where nobody wants to buy you drinks or shag you.

The thrill of achievement

Have you ever heard a hot person complain that they only got their well-paid job or business-class upgrade because of their looks? And sympathised, while hating your own pathetic neediness? At least with a face like yours you know every promotion or kind word is a result of hard work, not hard abs.

Aging’s not your greatest fear

The desirable know time is coming for them, and worry endlessly about their faces sagging and their waistlines growing. The rest of us have nothing to maintain and might even look better older when expectations are lower. Spend your Botox and moisturiser on a nice holiday.

You’ll never be cursed by a jealous witch

Beautiful fairytale princesses and handsome princes are constantly at risk of being put into 100-year comas by envious old crone. Fair to say they’d have no interest in a humble hunchback like you. And you’ll probably get to be the hero in the end. While still being ugly.