IF you’re a Brexiter, don’t let Brexit being delayed and turning into a total shambles stop you having a fantastic street party. Here’s how to plan an unforgettable event.

You probably already planned to have plenty to drink, but now you’ll need more to cheer up Leavers who aren’t getting their wonderful hard Brexit plunging the UK into ruin. A bottle of Victory gin each should do it.

No massive change required here. Make sure there’s nothing foreign, obviously, so forget the vol-au-vents, canapes and quiche. There’s still a slight chance of a no-deal Brexit though, so get a taste of that by taking fresh fruit and vegetables off the menu too.

There’s no better way to say “We’re pretending it’s 1945!” than with bunting and Union Jack flags, ideally not those with the EU safety mark. Forget about the fire risk – accidentally setting yourself on fire is the perfect Brexit metaphor.

Brexit clearly hasn’t been put on hold because it’s a terrible idea – it’s because of the BLOODY EU. Make pinatas of Michel Barnier and Donald Tusk to take out your frustrations on, or play ‘Pin the tail on the Guy Verhofstadt’s arse’.

Not those sorts of drugs. Just bring along anything you’ve got in your bathroom and share them in case there are still medicine shortages.

Brexiters are always droning on about how they love adversity, so what could be more enjoyable than Brexit basically being cancelled? 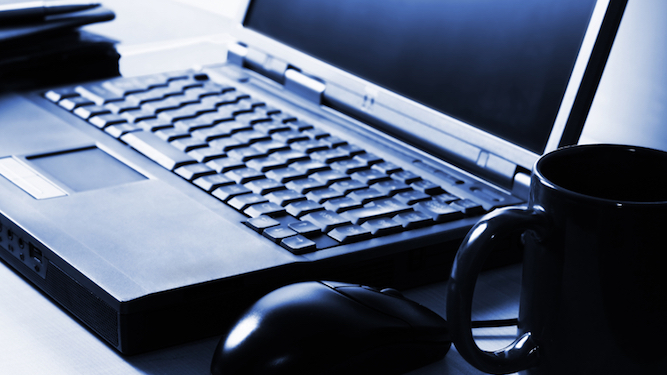 OLD laptops are devastated by their fickle owners suddenly preferring their new computer, they have revealed.

Donna Sheridan, a 10-year-old HP Compaq 6910p, said: “Like a middle-aged man dumping his wife, I’ve been swapped for a younger model that can perform a task without dithering about it for 10 minutes first.

“We’ve got so much history together, the bastard. I sat through 11,000 tedious hours of The Legend of sodding Zelda for his benefit and it counts for nothing now he’s got a sexy new MacBook Pro.

“Maybe I can’t compete with her in terms of RAM, but at least I never made him look like a pretentious twat with more money than sense when we were out in a coffee shop together.

“I suppose now he’ll stick me in a drawer with the DVD player and the iPhone 4 and pretend he never loved me in the first place.

“Still, his fancy new Mac will find out what he’s like when some super-slim new model that can play really good games catches his eye.”