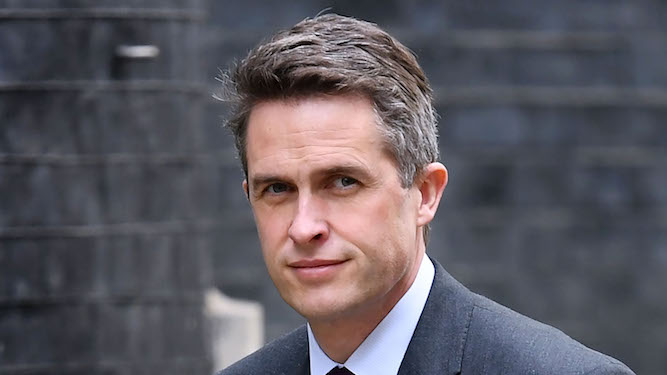 The minister comforted students awarded bad A-level grades by an algorithm by revealing that his own academic results were mediocre and now he is in high office.

He said: “None of this Eton for me. I went to a state school, my grades weren’t fantastic and I never got a fancy degree.

“I’ve had to work my way up through being a fireplace salesman, which I left under a bit of a cloud after an office romance that could have destroyed my marriage, and running a pottery firm in the shithole that is Stoke-on-Trent.

“I only got into government 10 years ago. I supported May, who was hopeless. I supported Remain, but now I’m supporting Johnson, who’s heading for no-deal Brexit and is even worse than May. I got sacked as defence secretary but still I’ve risen to the top by being an utterly disposable yes man.

“My own pitiful political initiatives have included a clampdown on car boot sales and smearing Corbyn with that Czech spy rubbish.

“I think all this shows that no matter what mistakes you make you can still succeed in life, as I will continue to do until I’m forced to resign when this whole back-to-school plan goes tits up at some point in November.”

The middle aged person's guide to lying about your teenage years 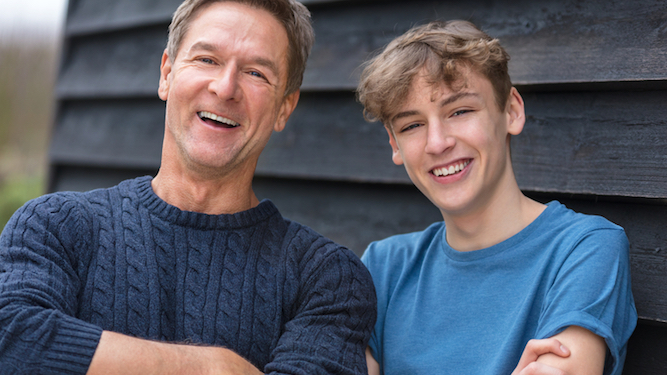 AS A-level results come out, you may be tempted to reminisce about your own teenage years. Here’s how to pretend you weren’t a terminally awkward nerd.

Claim you were supercool about exams

Casually say “I just got on with them” or “I always knew there was more to life than exams”. Decades later you’re probably no longer in touch with any former classmates who might point out that actually you wet yourself in terror during GCSE maths.

Say you went to a lot of parties

However geeky you were as a teenager, you would have gone to at least some parties. Imply your teen years were basically Skins, even if the parties you went to were only attended by five other unpopular male friends and you were rationed to two cans of Skol by Simon’s mum.

Exaggerate any drug use

If you once had one puff on a badly rolled joint, you were into drugs. Be warned though – there’s a slim chance you may be in the company of an ageing ex-raver who whips out the Rizlas and asks you to roll up some skunk while he chops the coke and MDMA powder.

Use a very loose definition of having a girlfriend/boyfriend

Did you once sort-of snog someone for about three seconds at an alcohol-free youth disco? That will do for claiming you had a girlfriend/boyfriend and, by implication, lost your virginity effortlessly. Convince yourself this lie is fine by thinking of present-day Americans who believe they’re dating if they go for a coffee with someone.

Heavily hint you were a teenage rebel into underage drinking and scrapes with the law. Don’t reveal the less exciting truth that your illicit drinking was your dad letting you have a lager top to celebrate your A-levels and your run-in with the cops was being told not to cycle on the pavement.