PARLIAMENT has voted to continue following orders from Britain’s newspapers or face having their heads metaphorically kicked in.

MPs yesterday voted against the second stage of the Leveson inquiry, preferring the unpleasant but familiar arrangement of doing what capricious right-wing press barons tell them to.

MP Julian Cook said: “Make my own decisions for the good of the country? That sounds like a lot of hassle and a bit scary, so fuck that.

“Life’s much simpler if I can get up, read the headlines, be reminded of the consequences of stepping out of line and vote accordingly. Really we should thank the press for making democracy more efficient.”

Daily Mail editor Paul Dacre said: “This is a magnificent victory for the freedom of the press. The freedom to call people ‘TURNCOAT QUISLING ARSES’ if they don’t support our barking version of Brexit.

“That and rummage through Hugh Grant’s rubbish to see if the superior bastard’s been putting household waste in the recycling.”

Woman clearly only into naked charity stunt because she's fit 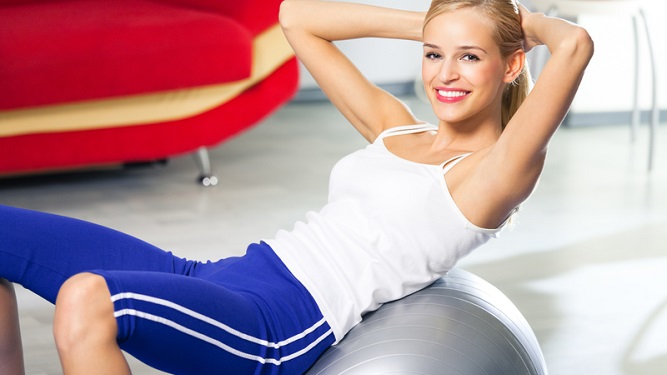 AN attractive show-off is forcing her less sexy colleagues to do a naked charity stunt, it has emerged.

Toned and good-looking PR executive Nikki Hollis is planning a nude calendar to raise money for abandoned cats, although the actual good cause is largely irrelevant.

Hollis said: “It won’t be easy getting out my pert tits and toned arse but it’s not about me, it’s about those those poor little… cats? Yes. Cats.

“Some of my colleagues don’t want to take part, but that’s just silly. Don’t they know it’s empowering however gross and fat you are? Also they might make a film about us.”

Co-worker Tom Logan said: “Nikki sent everyone an email saying we’ll be posing with cats covering our ‘wobbly bits’. The only way that’s going to work for me is if I stand behind a lion.

“It’s clearly just an ego trip for that massive show-off Nikki. When I suggested doing a raffle instead she looked really annoyed and accused me of hating animals.”

The project is now looking increasingly likely to go ahead thanks to the backing of Hollis’ manager Mike, who wants to show off his abs and see some tits.