A guide to Scotland's backwards politics, by Englishman Wayne Hayes

Despite the fact that it’s actually just a faraway bit of England, people in Scotland think they live in a different country. We play along with this delusion and even allow them to have their own pretend elections, like children do to choose a primary school council. Bless.

They have something called ‘devolution’

Devolution is the opposite of evolution, which means Scotland is constantly going backwards. I’ve never been there myself, thank Christ, but I know for a fact they’re a race of troglodytes who live in mountains and communicate in an ancient language that doesn’t sound like English. They’re basically Neanderthals who accidentally invented Irn-Bru.

They have several imaginary political parties

Unlike England which just has the Conservatives and Labour, Scotland has made-up parties like the SNP. People even vote for them, as if that counts. It doesn’t matter though, as Westminster ignores them because, beyond being a handy place to park Trident, Scotland isn’t important.

This is mental, right, but Scottish people have chosen to pay more tax than we do in England. Yeah, they get free prescriptions and cheap dentistry and stuff, but when it comes down to it they’re obviously just mugs. Who needs public services? Not me. I wouldn’t be seen dead on a bus.

They want to leave us

For some inexplicable reason, Scotland thinks that England doesn’t value it as part of the UK and wants to become independent. They should be grateful to be part of such a noble, upstanding, tolerant country as mine. F**king idiots. I blame Braveheart.

Brexit going so well we're now at war with France 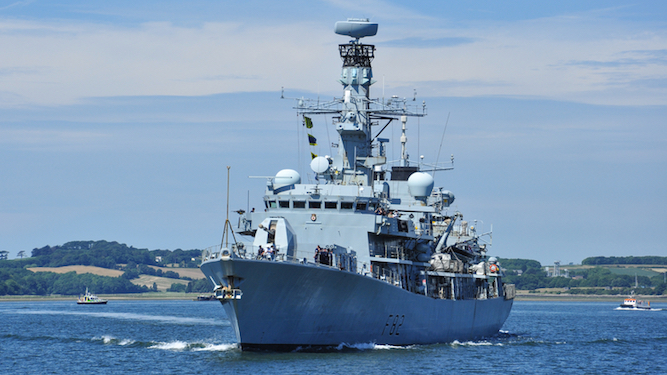 The UK’s exit from EU rules took place only 19 weeks ago and already the country has seen rioting in Northern Ireland, threats to cut off vaccine supplies and now has sent two gunboats to Jersey for an armed conflict with our nearest neighbour.

“With luck this little brouhaha in the Channel will escalate and we’ll soon be at war with France, the source of up to 40 per cent of the vital imports this country so desperately needs.

“With the rest of the EU blockading us in solidarity, we’ll turn to America only to remember that Trump’s gone, Biden’s Irish, and US troops are being deployed to Dublin in a classic pincer movement.

“Rationing will begin just like in the good old days, the youth will be drafted, Scotland will revolt and overthrow Westminster rule, and Boris will hold torchlight rallies demanding the total destruction of our enemies, sponsored by the Daily Mail.

“By the end of 2021 buccaneering, global Britain will be at war with the entire world, and of course itself. Because that’s Brexit, baby.”