A spoonful of economic ruin is the medicine Britain needs, by Jacob Rees-Mogg

EVERY true Briton knows that when this Sceptr’d Isle departs the European Union it will thrive, the petty shackles of the jealous gnomes of Brussels thrown off. One feels it in one’s loins.

But, as in good Henry III’s time, there are always those cavilling naysayers who insist we are plunging the country into economic disaster. Well, should that be the case, I say, so much the better.

Due to cosy EU regulations on food standards, ‘human rights’ and the sickening affordability of foreign travel to the low-born, we have lost our British mettle.

Oh, for Britons to return to the grand old days of living off their wits, in hovels, warming themselves by rubbing twigs together rather than living off benefits and central heating.

There was no fuss about paid holidays or maternity leave then. The only ready meal was a red squirrel hung three days on a gibbet. It was, simply, better.

Perhaps a few generations will ‘suffer’. We will have to grow accustomed to a life expectancy of no more than two score years. Surviving winter will be in God’s capricious hands.

But fear ye not.

Once we have reforged our national character, our finances boosted by exports of spotted dick, marmalade and locks of Kate Middleton’s hair, Britannia shall once more stand proud.

Then we shall invade Ireland. And then France. 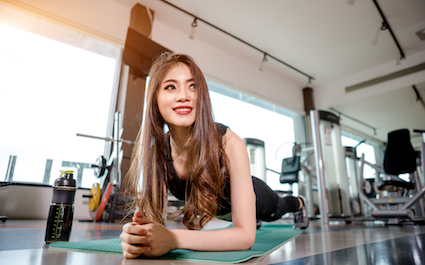 A WOMAN whose ex-boyfriend asserts she ‘doesn’t know what she’s missing’ is actually entirely aware of what she is missing and could not be happier.

Emma Bradford, who ended her relationship with Stephen Malley two months ago, has since received several texts advising her that the break-up is ‘her loss’ and that she will not easily ‘find what we had’.

She said: “I haven’t found what we had, it’s true. I’m not looking for it. I’ll leave it festering under a rock, where it belongs.

“He says I’ll soon see the grass isn’t greener, which is ironic because my houseplants are doing fine now the curtains aren’t closed all weekend because he’s playing FIFA in his Y-fronts.

“It’s certainly true that I won’t replace him easily. Julio from the gym, who taught me that female orgasm actually aren’t hard to achieve, is no replacement for Stephen. He’s a massive upgrade.”