After Brexit we set sail for America, says May

THERESA May told Britain today that once a clean Brexit is achieved, Britain will weigh anchor and sail across the Atlantic to the New World.

The prime minister outlined her plan to cut all ties with the continent including geographical ones, leaving Britain free to roam the world with impunity.

She continued: “We cannot hold on to bits of European membership, apart from free trade, bank passporting and a few others, so to continue being physically linked to it is more than Britain can bear.

“In March 2019, once clean Brexit has been achieved and the EU’s population instructed not to even look at us without permission, Britain’s vast sails will be erected and we depart for America dragging the Chunnel behind us.

“And if America proves inhospitable then perhaps Australia or Africa or simply a merry life of piracy on the high seas.

“Oh, and Ireland’s coming with us as a hostage.”

Uniting behind Brexit a bit hard if you think it's shit 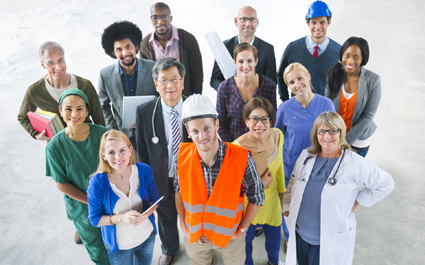 ‘COMING together’ to make a success of Brexit is difficult if you believe it is a heap of shit, it has been claimed.

Despite pleas from ministers, many Britons are finding it hard to believe in something they do not believe in.

Susan Traherne said: “I’ve always believed that Europeans are our friends with whom we no longer want to have wars. So it’s hard to change to seeing them as potentially hostile weirdos whose food is poisonous.

“I see the pound plummet, major employers preparing to leave and the imminent break-up of the UK and my heart sinks when they say it should be rising.

“It’s just a bit difficult reversing all your beliefs completely, that’s all. I bet it’d be the same for Brexiters if it had gone the other way.”

Brexiter Wayne Hayes said: “No, if we’d lost the referendum I would have turned my back on 20 years of calling it the EUSSR and pushed for much closer integration.