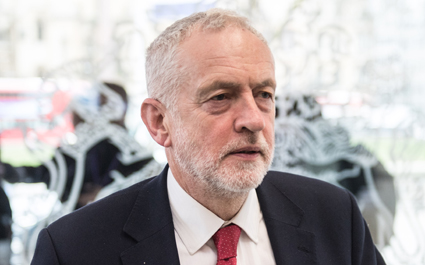 JEREMY Corbyn is not very good at helping his own team win at football, an amateur side has discovered.

Players in a park in Islington invited the Labour leader to join in their game, only to find he was strangely unconcerned about beating the other team.

Team captain Martin Bishop said: “Early on he could have scored but he passed the ball back pointlessly because he ‘didn’t want to commit to a course of action without having all the independently verified facts’.

“Sometimes he’d just let players stroll past him. I asked why and he said he believed in a ‘kinder type of football’ where both teams have completely equal possession.

“Also he managed to score nine own goals. That’s a record even for us, and we’re the sort of totally shit, unfit players who only do it to get pissed afterwards.”

Corbyn said: “I see football very much as a cooperative sport, with all 22 players working together as a community to promote equality and socialist values.

“At one point the other team’s extremely overweight goalie tripped over. I felt it would be discriminatory to shoot and so put the ball out of play in keeping with my principles.”

Record number of British people pretending they're not British 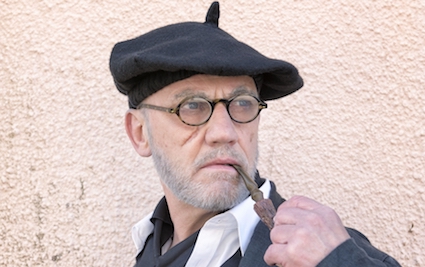 A RECORD number of embarrassed British people are pretending to be foreign.

As UK citizens recoil in horror from the idea of Britishness and the Brexit shitshow, they are shoehorning in references to their exotic lineages wherever possible.

While walking his dog in the park, John Thompson, 43, eagerly informed a stranger: “Is that a French Bulldog? That’s so funny, I’m actually an eighth French on my dad’s side.

“And I did one of those ancestry DNA tests that said I’m 6% Scandinavian, so I’m not really British at all.”

“Oh my god, patatas bravas! Hola! My great-grandma was married to a Spanish guy for a bit and I studied it up to Year 9, so it’s in my blood.

“And is this Cuban rum? I went travelling there for like five weeks while I was at university so it’s pretty much a second home to me now.”

Meanwhile, across the globe, expats and people of British heritage are pretending to be Australian to avoid conversations about the country at all costs.