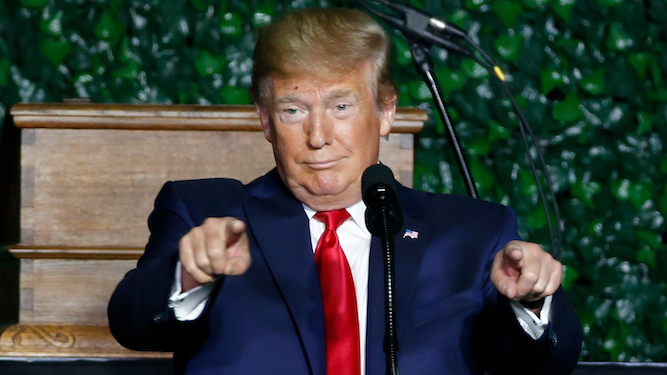 AMERICA is once again leading Britain in the Dumbshit Olympic competition to decide the most idiotic country on the f**king Earth.

The UK slipped into the lead in November, when it was still dicking around pointlessly claiming it would break international law for Brexit, while the US voted for someone sane.

But the US has come roaring back after a sitting president incited a coup without any consequences apart from a Facebook ban.

Anglo-American relations expert Professor Mary Fisher said: “It’s been a rollercoaster ride since 2016, when we voted for Brexit and they topped it by voting for Trump.

“Since then it’s been a constant race to the bottom. For every idiotic EU negotiation on our side the US would pull out of climate change agreements. For every ‘red, white and blue’ Brexit, they’d have a confected outrage about a kneeling football player.

“The UK was so desperate to catch up they even elected their own mini-Trump, recognising that any halfwitted team is only as cretinous as its most wilfully stupid leader, but even Boris isn’t quite thick enough.

“So the US is winning right now, but Biden takes charge in two weeks. I believe in Britain. I know in my heart we can f**k this up worse than anyone.”

Use twee words to describe a disaster: How to report like Laura Kuenssberg 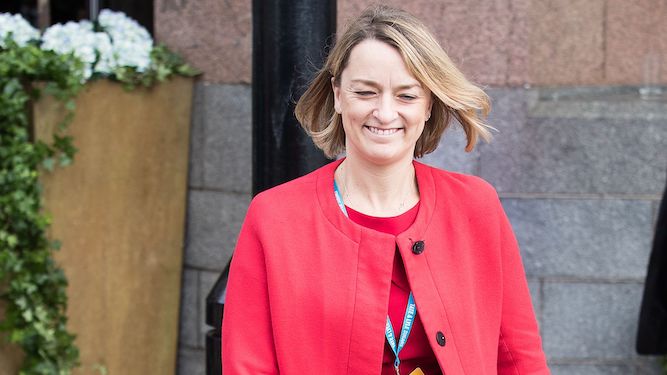 STRUGGLING to write stories about historic political events in the most toothless way possible? Here’s how to dash off reports like Laura Kuenssberg.

Use twee words to describe a disaster

Just because words are your trade doesn’t mean you have to use them accurately. ‘Scuffle’ might not be a synonym for ‘violent challenge to American democracy’, but it’s not like anybody will get out a dictionary to check. By the same logic the Hong Kong protests were a ‘brouhaha’ and the George Floyd riots were a ‘hubbub’.

Cosy up to power

Forget asking hard-hitting questions that expose the hypocrisy of our ruling class, the best way to unearth the truth is to meet politicians in a wine bar or tweet what Dominic Cummings texted you.

Dry, fact-based headlines are dead on arrival in the cut-throat world of online journalism. Tart the information up with the old trick of asking an unanswered question. It’s a bit clickbaity and you might fundamentally undermine the credibility of the great broadcasting institution the BBC, but, frankly, who cares by now?

These can range from updates which reiterate the news that people already know, to rolling posts based on nothing more than hearsay. Give your tweets urgency and dramatic impact by never using a full stop.

Appear on the BBC at least 200 times a day

It’s not enough just to deliver daily reports while shivering in Parliament Square. Branch out with a podcast and guest spots on talk shows until you become the Gregg Wallace of news. By 2022 you’ll be hosting a popular entertainment programme where you show proles how to cook delicious meals with their Brexit rations.