BORIS Johnson has baffled scientists by cycling every day but never looking any different.

Research by the Institute for Studies on the ruddy-cheeked politician has confirmed that exercise must be a load of pointless nonsense.

Technicians even dismantled the massive blond-haired child’s bicycle to make sure he had not attached a motor.

Professor Henry Brubaker said: “He seems to exercise regularly but always manages to look like a fat, wet owl.

“We must therefore conclude that the so-called benefits of voluntary exercise are egregious horseshit.

“If not then Boris Johnson is engaged in a cynical deception for the purposes of self-promotion. Which seems incredibly unlikely given that he is just a roly-poly funster who wants everyone to be happy.”

Woman thrown out of bar for ordering non-artisan gin 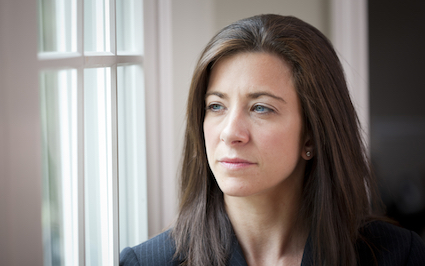 A WOMAN has been ejected from a bar for not caring about the 400 different brands of gin on offer.

Nikki Hollis, an accountant from Clapham, arrived at the bar after a hard day at work and just wanted to be handed a very strong drink as soon as possible.

Hollis, 35, said: “The bartender made a big show of asking what type of gin I wanted. I said that Gordon’s was fine and he got all snooty and said they didn’t serve populist brands.

“He handed me a menu which was a very long list of irritating names and descriptions. One gin was described as ‘cutting edge’, which made me furious as it’s just a drink made from potatoes and berries that gets people wankered, no matter how many sprigs of lavender you put in it.”

She added: “In the end I told him that if he didn’t immediately give me a massive glass of cheap alcohol I’d punch him in the face.

“That’s when I got chucked out.”