THE Brexit party has agreed only to stand in seats where their candidacy will not affect the result in any way.

The move means that the Brexit party will now only contest a handful of safe SNP seats, a number of wards in extreme liberal metropolitan areas and the Green Party-held Brighton Pavilion.

Farage explained: “There obviously wasn’t any danger we’d win. But unlike Euro and council elections, this one matters. I didn’t want it on my conscience that we’d had some kind of indirect effect.

“So we’ll only be fighting in Labour heartlands, in left-wing London seats where we’ll be greeted with utter revulsion, and anywhere held by Sinn Fein. Hoping for a vote share of under two per cent.

“Our candidates are relieved – they didn’t want their families finding out – and of course Boris Johnson is very grateful. I’m sure he’ll reward me. Quite sure.”

The prime minister said: “Grateful? Because he did what I wanted? That’s the bare minimum everyone should do, all the time.” 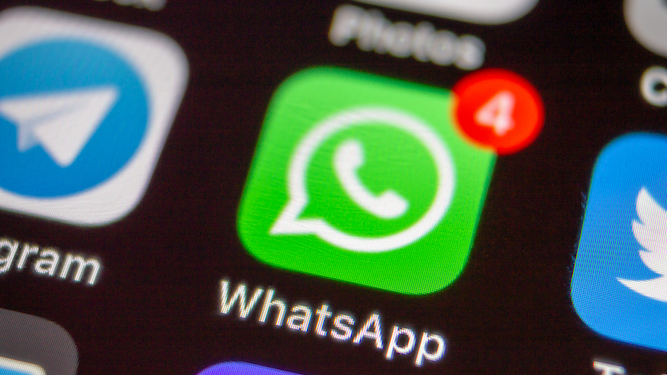 A MOTHER has gone fully apeshit crazy about a missing school jumper on a parents’ WhatsApp group, members have confirmed.

Ellie Shaw first broached the missing jumper at 3.45pm yesterday evening and has since posted about it 144 times, each message going to the phones of 38 different people.

She said: “I started light, with ‘It appears someone has gone home with Noah’s jumper, which is labelled NOAH. Please could you check your child’s bag?’ As if it were an innocent mix-up.

“I got a lot of emojis. Messages claiming that people had checked their child’s bag but found only their own child’s jumper. Some mums offered to call the police. Their children can come to Noah’s birthday party.

“But no jumper. So I’m suspicious, so I ask a few follow-up questions and resend the original message and share a few theories, until 2am.

“Then I wake up and it says ‘Nikki Hollis has left the group’. So she clearly know something. So I sent a few more messages about that, asking for a posse to assemble by the school gates to make a citizens’ arrest. And suddenly I’m the bad guy.”

Nikki Hollis said, “I don’t have time for another f**king message about jumpers. I’ve got a job and a life.”