Brexiter to claim he was ‘just kidding’ 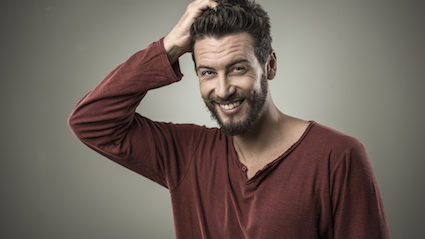 A BREXITER who has finally realised it will not turn out well is to claim he was just joking.

Tom Logan, from Brentford, has decided that saying he was just pretending to back Brexit ‘for a laugh’ is more viable than continuing to insist it is a good idea.

He said: “With how unbelievably idiotic Brexit now seems, the joke theory is actually more credible.

“When my friends accuse me of lying, I’ll just get more and more smug about how I had them completely fooled. It’s a twatty way to behave, but not compared to crashing the UK economy.

“I’ll just keep insisting ‘Brexit Tom’ was a character. If there’s one thing this has taught me it’s that if you keep repeating outrageous lies some gormless bellend will believe you.”

Friend Nikki Hollis said: “Surely he’s not dumb enough to think we’ve all forgotten him ranting on cluelessly about the EU planning to send the entire population of Turkey here.

“On the other hand, he did vote for Brexit.”

Fifth Horseman of the Apocalypse revealed as ‘Stupidity’ 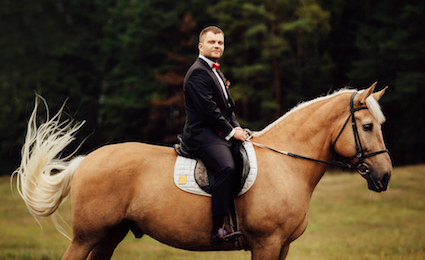 WAR, Famine, Pestilence and Death have a fifth companion known as Stupidity, experts have discovered.

The find was made in an obscure passage in the Apocrypha of St Nigel, a little-known fifth-century Saint who is patron of  talking loudly in pubs and deliberately driving your car into a tree.

St Nigel was martyred after falling down a manhole to the sound of a host of angelic sad trombones.

Bible expert Tom Logan, from the Institute of Studies, warned the discovery suggested the end times might be upon us.

He said: “The passage in question makes a direct reference to the ‘last trump of doom’ when Stupidity would ride forth to bring manifold miseries upon all the lands of the Earth.

“In his left hand he held a great scroll upon which were uncounted numbers of unsourced memes which reinforce thine prejudices, and when opened it rained forth a plague of fatuousness upon humanity.

“And all comments threads followed after him.”