BORIS Johnson will become prime minister because he seems funny, it has been claimed.

The Institute for Studies found that Johnson will become the next Tory leader because he had made chucklesome appearances on Have I Got News for You, Room 101 or Top Gear.

Professor Henry Brubaker said: “Johnson has been on almost every entertainment show, which pretty virtually guarantees him the support of Britain’s idiot demographic, a group almost as large as the electorate.

“Idiots love Johnson’s contrived, clownish TV persona, and so will vote for him even if his policies mean they’ll be living under a flyover and cooking rats over a brazier.”

Voter Tom Logan said: “Boris reminds me of Dennis the Menace, which makes him the ideal person to run the seventh largest economy in the world.

“Whatever people say about his competence, I just think of him dangling off that wire and it makes me laugh like a nitwit.”

He added: “There he was, just hanging there like a big fat wingless seagull. Those are the sort of bold, decisive hi-jinks this country needs.” 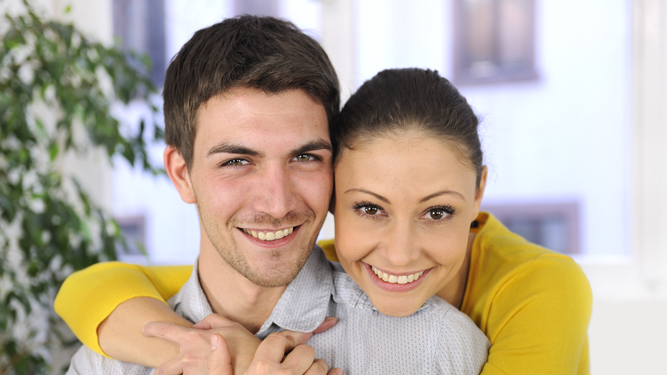 A COUPLE who went on holiday to New York are making sure everyone knows they stayed in the ‘coolest’ area, Brooklyn.

Nathan Muir and Donna Sheridan are unable to recount any part of their holiday without stressing that it took place in Brooklyn, as if anyone ultimately gives a shit.

Muir said: “New York is amazing. We could see the Empire State Building from our Air BnB in Brooklyn, which is like the cool part of the city. Which is where we were. Brooklyn.

“Brooklyn is where the best pizza and coffee is. I feel like I’m an honorary Brooklyner now. They have craft beer, which you don’t get in the UK. Lucky we were in Brooklyn.

A spokesman for the New York tourist board confirmed that visitor numbers to Brooklyn increased after the 2014 craze for beards, trendy beers and shit art films brought an unprecedented amount of bellends together in one place.