Officials said Mr Brown was in his study watching an episode of Sabrina the Teenage Witch when the accident occurred.

It is the latest pant-peeing crisis for the Prime Minister who soiled himself last week after being frightened by a cheese sandwich and a cup of tea.

Aides insist the Prime Minister managed not to pee himself on that occasion but did spend rest of the afternoon in the lavatory.

The Prime Minister is already sleeping with the light on and refuses to meet with the National Fishermen's Federation.

According to senior Labour figures Mr Brown believes fishermen carry big nets and intend to kidnap him and feed him to an octopus.

A Downing Street source added: "He insists on watching TV shows that he knows will scare him. Witches? Spells? Talking cats? I'm amazed there wasn't a chair full of number twos.

"Imagine if he'd been watching Buffy? We'd have had to prise him off the ceiling with a shovel." 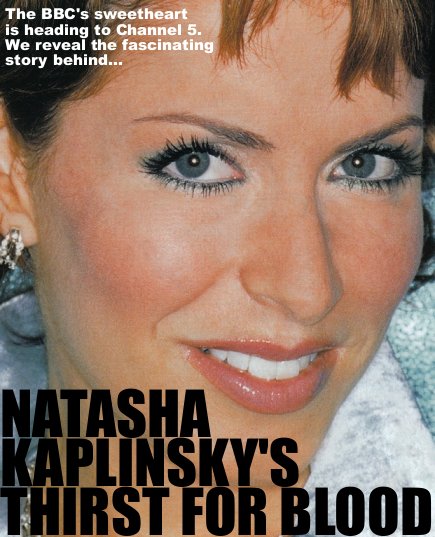