Bollocks To This, Say Goalkeepers 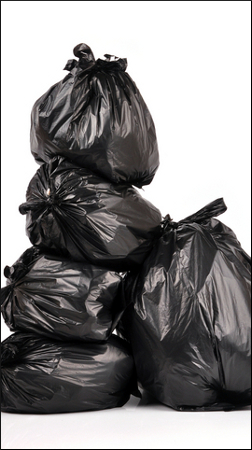 PREMIERSHIP goalkeepers have decided to fuck that for a game of soldiers after a spate of semi-fatal injuries over the weekend.

Manchester City’s Shay Given dislocated his brain, Stoke’s Thomas Sorensen had his elbows shot off and 10 other keepers were returned to their families in 14 bin bags and a bucket.

The league’s surviving keepers have now told their managers they would rather let John Terry give their wives a sponge bath than spend another minute diving at the feet of some 15 stone psychopath for the sake of a so-called ‘goal’.

Roy Hobbs, head of the Institute of British Goalkeepers, said: “For too long we have been used as a meat-flavoured crash barrier to compensate for the likes of Titus Bramble when he accidentally loses possession while trying to swallow his own shorts.

“I very much doubt that even Robocop would stand there like a nonce watching a 60 mile-an-hour football boot rendezvous with his clackers.”

Sports physio Wayne Hayes said: “I worked with Steve Ogrizovic at the beginning of his career. He was a lovely, fresh-faced lad who reminded me of a young Paul Newman. Unfortunately by the end of September he looked like a Picasso sketch of Gerard Depardieu.

“But that’s the nature of the job. If you don’t believe me, name three handsome, successful goalkeepers. That’s okay, I can wait.”

Premiership managers have responded to the crisis by promoting eager but terrified youth players who have got their affairs in order and picked out a headstone.

Meanwhile Liverpool’s Rafael Benitez has tried a different approach by installing a goblin-powered force field he invented with the assistance of Professor Kinky, his invisible twin.