Calls for May to resign after Freddos go up to 30p

CONSERVATIVE MPs are calling for Theresa May to resign after the price of a Freddo was raised to 30p despite manifesto promises.

David Cameron won the 2015 election with five pledges, the third of which was that Freddos would remain below 30p for the duration of at least two parliaments, a pledge Theresa May claims she is not bound by.

Backbencher Julian Cook said: “It is less than two years since those promises were made to the British people. Since David Cameron promised that the price of Freddos would not change before 2025 and, I quote, ‘I hope not within my lifetime’.

“Ed Miliband’s refusal to make the same guarantee, and the moment in the TV debates when he did not know Yorkies had been cut to five chunks, were for most commentators the reason he lost.

“We cannot lie to Britain on the issues that really matter. I call for May to do the decent thing and offer her resignation.”

A Downing Street insider said: “May’s trying to plot a course through this, but deep down she knows it’s resign or revolution.” 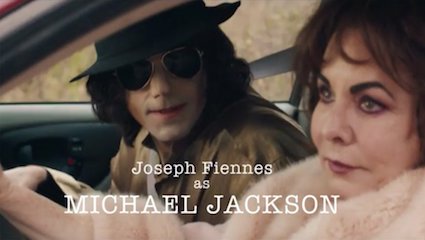 SKY TV has pulled the broadcast of its Michael Jackson comedy drama, after realising the whole thing was completely insane from start to finish.

Sky confirmed the show, Urban Myths, starring an upper class white Englishman doing a weird impersonation of the late pop star, was possibly the most fucked up thing in television history.

A Sky spokesman said the company had realised there were five quite distinct moments of total insanity:

The spokesman added: “It could actually have been worse. The role was originally offered to Sean Connery.”