DAVID Cameron has offered to delay the general election for five years to give voters chance to make up their minds.

With much of the electorate still undecided, the prime minister has volunteered to stay in Downing Street for the rest of the decade rather than rush them into anything.

He said: “Nobody likes elections so if you don’t feel you’re in the mood for one let’s just skip it.

“I’m willing to hold the fort for another few years, continuing to do the excellent job I think we’re all agreed I’ve been doing, and by 2020 we’ll all know each other a lot better.

“That’s if you even want to bother.”

The suggestion was seconded by Nick Clegg and won the surprise backing of Nigel Farage, who admitted the last few weeks have been less fun than he had imagined they would be.

Cameron added: “I think it’s time we thought about scrapping these farces altogether.

“What say I give £150 to every hardworking family in Britain and we agree to cancel elections completely? You’d take that, wouldn’t you?”

Wigan relegated despite being unpleasant 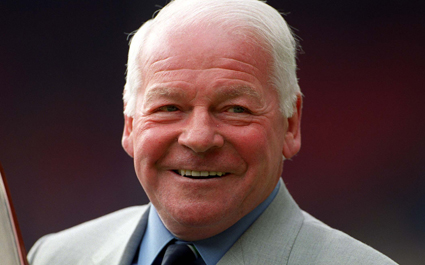 THE failure of a horrible manager and offensive chairman to achieve success turns conventional football wisdom upside down, say experts.

Wigan Athletic’s drop into League One has left the world of football scratching its collective head and wondering how the combination of Dave Whelan and Malky Mackay could possibly fail.

Football blogger Tom Logan, 28, said: “Everybody knows that in football the more unpleasant you are the greater your chances of winning trophies.

“Yet here you had a perfect double act of an owner who riles everybody and a coach whose comments pissed people off.

“It was Sir Alex and Malcom Glazer all over again, but somehow the magic failed to work.

“It makes me question whether Chelsea’s EPL titles are down to more than just having an irritating twerp in charge of the team and a dodgy oligarch financing it.”