Corbyn absolutely sure public will warm to him by 2037

LABOUR leader Jeremy Corbyn is sure that, given another two decades, the British public will learn to love him.

Confirming that he will not resign even if defeated in a landslide, Corbyn said he would remain as Labour leader until ‘Corbynmania’ arrives in 2037.

He added: “I’m changing people’s minds literally every day. Yesterday two people sort of agreed with me about something.

“It would be insane to walk away when this thing is just beginning to snowball.”

Political commentator Tom Logan said: “On the bright side, another 20 or perhaps 25 years and we might have some fucking clue as to what he really thinks about Brexit.” 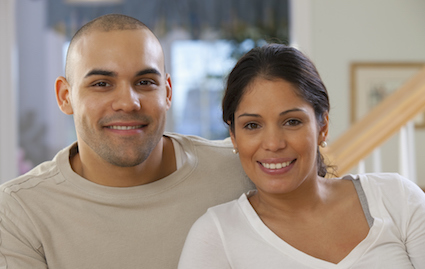 IMMIGRATION to the UK will be cut to just two people who are acceptable to Britain’s racists and xenophobes, the government has announced.

The Home Office unveiled the policy despite concerns about how two people will replace tens of thousands of migrants doing everything from fruit picking to scientific research.

A spokesman said: “The Australian will be a ‘good bloke’ type, possibly called Bryan, who will prove an asset to the UK by getting the beers in and telling interesting anecdotes about massive spiders.

“The Italian woman will be demure and very attractive. It would help if she’s an expert in a high-tech industry like jet engine design, but a lovely name like Sophia or Valentina will do.

“Obviously there’s a limit to how much they’ll contribute to the economy, but the important thing is they won’t upset the horrendous bigoted losers who vote.”

Economist Donna Sheridan said: “According to my calculations the Italian woman will have to do the work of at least 50,000 people, which will be difficult however pretty she is.”