Corbyn accuses his own left hand

JEREMY Corbyn has claimed that his left hand has been working to undermine him.

After studying videos of his own speeches in Labour strongholds, Corbyn noticed that his left hand gestured far less enthusiastically than his right when waving at people who already agreed with him.

Corbyn aide Tom Booker said: “The party cannot afford to be driven apart in this manner by neo-Blairite body parts who refuse to accept the mandate given by Jeremy’s brain.

“He has deselected this hand from all tasks except scratching areas his right hand can’t reach and ringing the bell on his bike until a full investigation has been completed into whether it is actually a stooge placed onto his body at birth by centrists.

“We have no plans for his left nipple at this stage although the situation is ongoing.

“Jeremy feels personally let down by his left hand, considering all the gloves he’s bought it over the years.” 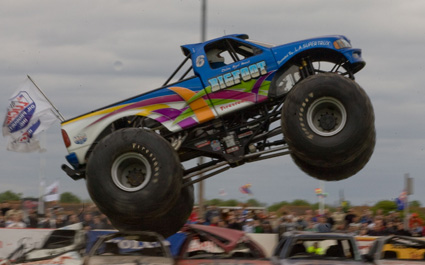 A TOURIST claims his rucksack acted independently when it smashed into the faces of fellow passengers on a crowded train.

Roy Hobbs, 21 from Iowa, said that although the 48-pound pack, tent and bedroll combination was attached to his back it was free to make its own decisions.

Hobbs said: “If it chooses to lash a kid across the cheeks with one of its straps, knock someone’s coffee out of their hand and all over the lap of the person next to them, or rub up against the breasts of a female student causing embarrassment and chafing, then that is its own business.’

“Besides, who are we to tell the rucksack what to do? The rucksack abides by its own ancient code.

“A rebel and a maverick, it refuses to conform to the petty conventions of our so-called society.