Corbyn denies rumour that he is leader of the Labour Party

JEREMY Corbyn has denied ‘malicious’ claims that he is leader of the Labour Party.

The Islington MP insisted it was ‘gossip from the Westminster bubble’ and pledged to carry on not being the Labour Party leader until the next general election at the earliest.

In a speech in London he said: “I don’t know who the Labour leader is. No one does. And that is the way it should be.

“The leader of the Labour Party is an idea, not a person. It is a concept, not a name, or a face, or a brain.”

He added: “The leader of the Labour Party does not campaign or say things to people. It exists solely in our imaginations, like a unicorn that’s not particularly fussed about the EU.” 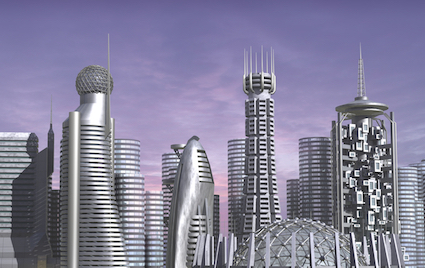 SUNDERLAND will become a gleaming, futuristic utopia because Britain is leaving the EU.

As a reward for voting ‘leave’ the city will also be the first in the country to get hover-boards.

Brexit supporters said the hover-boards would be easy to pay for ‘because’.

Sunderland resident, Martin Bishop, said: “Now that we’re liberated from the Nazis and have a genuine working class hero like Boris Johnson, this place will be like The Jetsons in no time.”

Elsewhere in the North East, Middlesbrough will receive two new hospitals a week paid for by the £4.2 billion a year that Britain will definitely save and was not a massive lie.

Meanwhile, EU-supporting Newcastle will be bulldozed as a warning to all traitors.