Defeat-addicted government doesn't know where to go for next fix

THE government has admitted it is addicted to parliamentary defeats and is already jonesing for another one.

Cabinet sources said that after John Bercow, known to MPs as ‘the Sugarman’, refused to let them put their doomed Brexit bill back in front of the Commons they are desperate for another hit.

Jeremy Hunt said: “The first time we suffered a massive, humiliating parliamentary defeat we swore we’d never do it again. But within a month we were back for another one.

“We were going to have another one this week, then next week, then probably two or three the week after but now we’ve been left without anything and we’ve got the shakes. We’ve got them fucking bad.

“I don’t give a shit what it’s about. I’m willing to put my name to a private member’s bill outlawing living indoors if I have to, as long as that sweet, sweet No lobby gets filled.

“Please. I can’t go another 24 hours without parliament fucking me up. I’ll take a defeat in the Lords if I have to. Anything.”

The prime minister said: “I’m in touch with my connections on the continent. They’ve promised me some hardcore shit that will turn the whole Commons against us.” 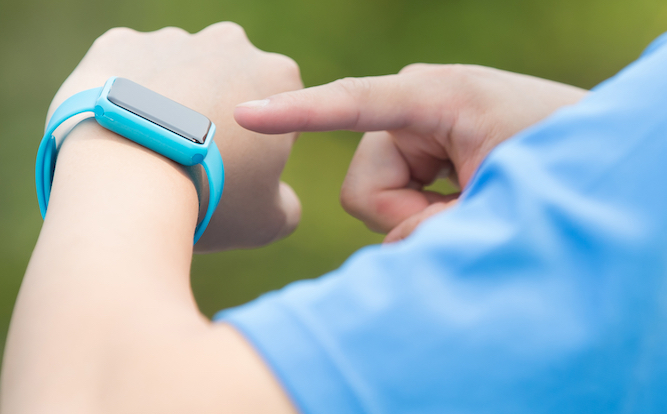 A MAN’S fitness-tracking wristwatch has become the absolute bane of his life, he has admitted.

Nathan Muir made the confession while walking around his local Asda for the third time in an attempt to meet his daily step target.

Muir bought the device in an attempt to become mentally and physically healthy. Instead it has ruined all his relationships and isolated him from everything he formerly enjoyed.

Muir said: “I’m in a prison of my own making. Every day I wake up in the knowledge that I have to hit my goal, or else. I turned down a date last week because I hadn’t hit my goal. Yesterday I ran home behind my bus.”

Glancing at his wrist, he added: “Of course, I know it doesn’t really disapprove of me. I know that. It can’t. That would be crazy. Right?

“Anyway, I have to go. I need to climb three more flights of stairs before nine o’clock and I don’t want to find out what happens if I don’t.”