Elect me you little sh*ts

by Boris Johnson, leader of the Conservative party

GOOD day. My message to you, on the final day before the general election, is stop buggering around and vote for me, you little sh*ts.

When you’ve berated me, in your sh*tty Northern towns, I’ve smiled and taken it. I’ve acted like you have every right to call me a d*ckhead to my face, even though I’m born to rule and you’re subhuman scum.

I have kept my half of the bargain. So what I require of you now – especially you, the voters in Labour constituencies who’ve somehow allowed yourselves to believe I’m on your side – is to get out and f**king vote.

That’s all. After that, I will ask nothing of you ever again and will never again think of you and your pathetic, weak concerns. I hate you. Do as you’re bloody well told.

On reflection we made a terrible mistake by standing for something 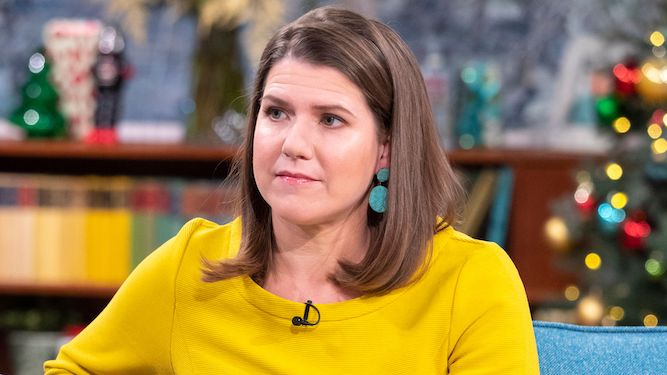 by Jo Swinson, leader of the Liberal Democrats

IN this election, nobody is in any doubt about what the Lib Dems stand for. And, on reflection, that was our fatal mistake.

Previously, the Lib Dems have been a wonderfully, perfectly vague basket of ambiguity. Whatever your political beliefs, you could signal your dissatisfaction with Labour or the Tories by voting for us.

But in this election we decided to take a principled stand against Brexit, to reinvent ourselves as the anti-Brexit party, and in doing so have alienated many thousands of core voters who only ever backed us as ‘none of the above’.

We talked optimistically about a Lib Dem surge. We tried to pretend we could run the country. Instead, as punishment for our lone principle, we’re likely to end up with fewer MPs than the DUP.

Once we’re elected, with whatever pathetic handful of voters we’ve failed to alienate, I promise we will never mean anything to anyone ever again.

Though obviously it will be for a new leader to deliver that. I wouldn’t even give myself six months.