EU covers its eyes while UK shits its pants

THE European Union has agreed not to look while the UK spends the next week soiling itself.

Britain will this week vote whether to punch itself in the face, jump off a roof believing it can fly or whether to do all this again in May, while the EU continues to treat us as rational actors capable of making decisions in our own interest.

EU negotiator Michel Barnier said: “You know how sometimes children are so pathetically incapable it makes you almost hate them? Like that. 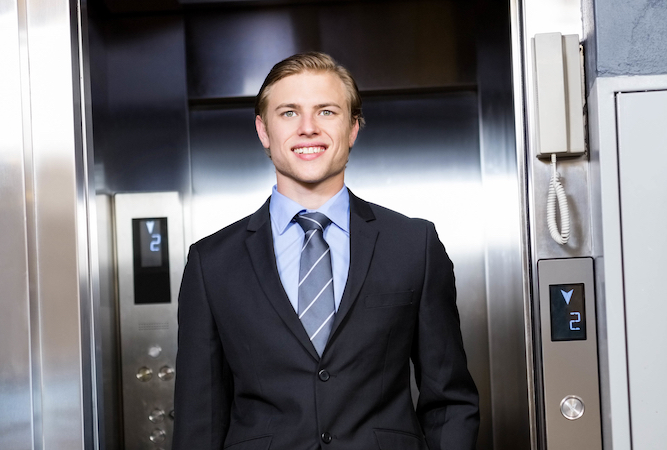 A MAN who held the lift door for a colleague is acting like a selfless hero, it has been confirmed.

Stephen Malley stuck his foot out to prevent the doors closing, allowing co-worker Nikki Hollis to get in rather than waiting for the next one.

Hollis described the next 30 seconds as ‘utterly hellish’.

She added: “The moment I got in Stephen got this weird look on his face. Aloof, but also like I should be really grateful to him or something. It really boiled my piss.

“When we got to the bottom he held his hand out to let me out first and sort of closed his eyes a bit. He’s a prick.”

Malley said: “I’m not someone that can watch another human being suffer. When I saw Nikki walking towards the lift I knew that my sacrifice would be worth it.

“Sometimes the world is better when you remember to give.”