Five Brexit benefits they're not telling you about

JUST six days into Brexit, and the many positives the left-wing media aren’t telling you about are blindingly obvious. Norman Steele talks you through them:

Not even a week in, and already the EU’s given up trying to force us to eat its unwanted baguettes and pasta. There’s literally none on the shelves. And beyond Melton Mowbray’s proprietary pork products there is a wealth of British cuisine waiting to be discovered. Did you know that jellied eels are real?

The media are focusing on non-stories like ‘spiking infection rates’, ‘a national lockdown’ and a ‘travel ban’ to try and hide this. But what else was Heathrow so crowded for the other night, if not a crush of patriots buzzing at using their proper passports to visit Dubai?

According to Al down the British Protection, you couldn’t used to get a job without a year volunteering in a Portuguese vineyard. And he should know, he’s been unemployed since the Falklands War. Now you can get whatever promotion you like, just by asking. That’s Brexit.

Yes, you read that correctly. They might be in in places like Berwick-Upon-Tweed and Stroud, but they’ll be cheaper. The money you save on airfare can be spent on Cornish vodka.

Red tape and a hostile environment will mean fewer French children in backpacks walking around market towns. The pavements will be clear, the parks will be peaceful, and the line for McDonald’s will be a pleasure to stand in. This one’s an actual, real benefit, isn’t it.

I am so concerned for children's welfare, says Tory who voted to starve them two months ago 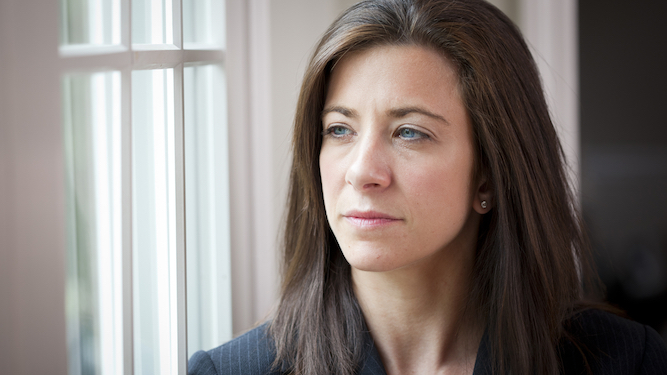 A CONSERVATIVE MP admitted she cannot rest for the thought of poor children losing their education, just two months after voting against them being fed.

She continued: “Any one of these children could be the next Einstein, the next Shakespeare, the next Laurence Fox. It is our duty to save them.

“Not in terms of providing them with any kind of social safety net, because that stifles the entreprenurial spirit. But by sending them to school during a pandemic.

“I worry for their mental health. They’re at increased risk of self-harm, eating disorders, abusive family members and all the other stuff I habitually disregard when recommending huge cuts to Universal Credit.

“Yes, I voted against extending free school meals through the Christmas holidays back in October, but that was a different time and a different issue. Now my heart’s weeping for their plight.

“Private education should remain closed. Though hard-pushed parents should get a government rebate on school fees.”