Five unlikely things Labour is to blame for

THE Tories have used the ‘Trump playbook’ to put the blame for last week’s terror attack on Labour. What else can they implausibly pin on them?

Before Clement Attlee’s Labour government of 1945, there was no rain in Britain. He and his socialist buddies introduced it purely to spite the upper classes, and Corbyn is likely to increase rain levels still further out of class envy toward people with expensive gas-fired barbecues.

The financial crisis of 2008

Labour was directly responsible for the crash of 2008, first because they were in power so must be, second because they were giving mortgages to American deadbeat crack addicts. The scam was masterminded by Gordon Brown, who used the profits to buy a 250-room solid gold castle in Glasgow.

Whenever you buy some tedious item like a plug adapter, you’re guaranteed a battle with clamshell packaging that forces you to blunt your scissors and leaves you with lethally sharp plastic edges to slash your fingers on. Want to know which f**ker invented it? Tony b*stard Blair.

These aerial sh*tting machines were genetically engineered by demented Labour scientists in their genetic laboratory in Millbank, where they also grew Ed Miliband in a giant test tube. 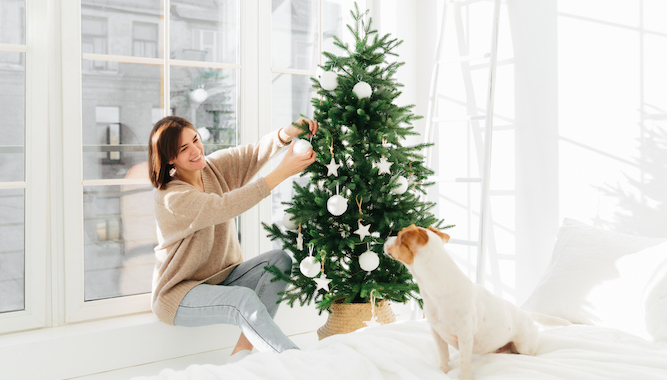 A CROSS-PARTY working group has proposed a tax on households that have more than one Christmas tree.

Representatives from all parliamentary parties have agreed that some things are more important than petty politics, and a message needs to be sent.

Denys Finch Hatton, member for Coventry South, said: “It’s a worrying new societal norm to have a second tree, and our policy is clear: no f**king way.

“You’ve already got a 6ft Norway Spruce taking up half the lounge. Your six strings of fairy lights and curated array of baubles send a very clear signal that you love Christmas more than Jesus himself did.

“You don’t need another one on the landing. The children don’t need them in their bedrooms. It’s getting so you can’t take a dump without a Christmas tree twinkling gently at you. Give it a rest.

“The tax, which is double your annual council tax or £15,000, whichever’s higher, applies to real trees, fake trees and tiny potted plants pretending to be trees with branches bending under about a kilo of fake snow.

“One tree per household, no matter how big the house is or how festive you feel. And anyone who tries to have a third tree will be banned from Christmas for life.”