BORIS Johnson’s strategy for dealing with other countries is based on his collection of children’s war comics, he has revealed.

Johnson gets guidance on international affairs from 1970s adventure comics including Commando, Battle and Warlord.

Johnson said: “In any dealings with Russia I consult Commando #272, Red Eagles of Stalingrad, in which Russians are shown to be tough winter troops who nonetheless respect the courage of their enemies.

“I’ve also learned that all French people are in the Resistance, so I intend to improve relations by parachuting him some crates of grenades.

“The Germans are ruthless and prone to shooting prisoners, so I will wear a tin helmet and carry Lee-Enfield rifle in all Brexit negotiations to make sure we’re taken seriously.

“They have a weakness though, which is always obeying orders. Therefore my plan is to disguise myself as Angela Merkel and say, ‘Give ze Tommies ein highly favourable Brexit deal!’

“By the time they realise they’ve been duped we’ll have escaped by driving a stolen kubelwagen through a checkpoint.” 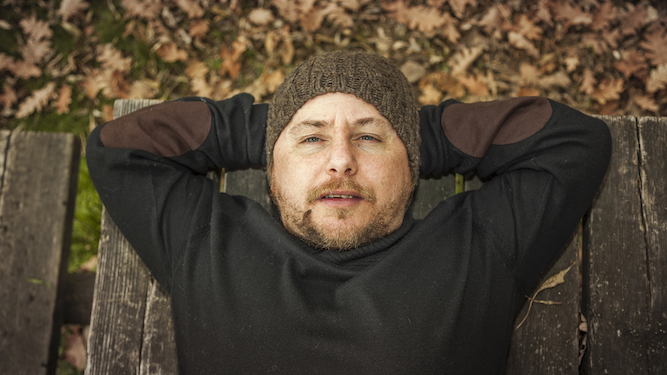 BRITAIN’S bald men are absolutely delighted that hat season has come around again.

The men, who now have a solid reason for wearing hats at all times outdoors and frequently indoors for the next five months minimum, have confirmed that it is their favourite time of the year.

34-year-old Tom Logan said: “I wear a baseball cap in the summer. But everyone knows why.

“Now, I cruise around the cold streets in my knit cap feeling like everyone else, secure that I won’t be questioned, enjoying the warm, snug feeling on my head that reminds me of what having hair used to be like.

“I see my contemporaries with their full, resplendent barnets cramming them under hats, sweating it out and suffering terrible hat hair, and for a moment I can feel superior to them.

“My extensive wardrobe of hats is back in play. I can switch up my looks. I get compliments on them from kind girls who know how hard I’ve tried. Fingers crossed for a new ice age.”