Get back on the canals, May tells North 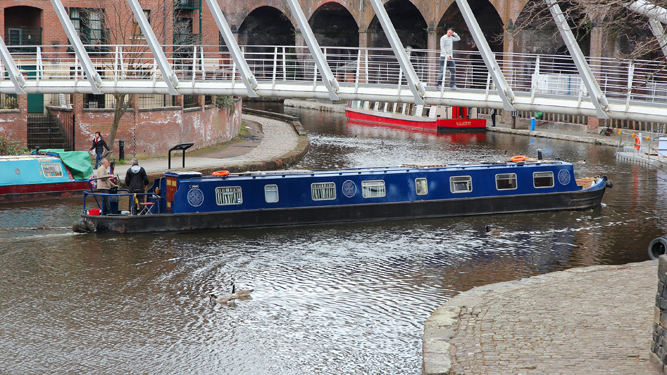 THE prime minister has responded to the northern rail crisis by ordering locals off trains and back on narrowboats where they belong.

May has announced plans to tackle the crisis by cancelling all northern trains apart from the ones to London and transferring commuters onto large passenger narrowboats pulled by horse.

She continued: “Trains are too good for you. They’re for people in a hurry.

“There is a perfectly good network of canals for people like you to get about, munching ‘chip barms’ and conversing in a sequence of grunting sounds. You’ll love it.

“What does it matter if it takes you three days to get from Leeds to Liverpool? There’s no discernible difference between them. They’re both northern. You may as well stay where you are.

“I look forward to receiving your pathetic messages of protest delivered by a filthy pigeon smoking roll-ups in a few weeks. Nobody’s interested. Shut up.

“There’s more of us than there are of you, and we all vote Conservative.” 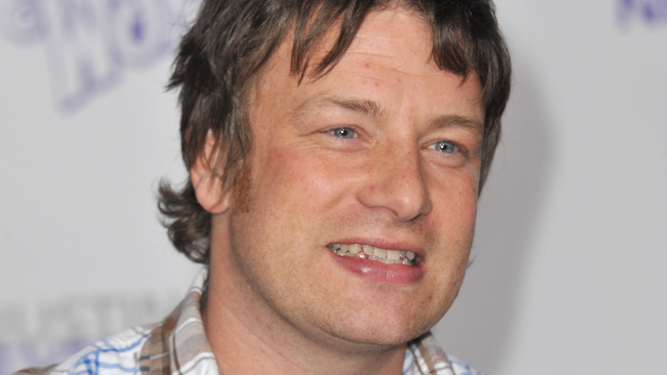 The celebrity chef is calling on MPs to boycott anything edible, except for a bit of tapenade on special occasions.

Jamie Oliver said: “By finally putting a stop to the outdated and unhealthy habit of eating food, I am confident that we will trigger a rapid drop in obesity.

“People who aren’t chefs or rich enough to have their own chefs just can’t be trusted to eat food. They are having bowls of sugar-coated shit for breakfast just because Tony the Cougar told them it’s full of magic.

“In some cases they’re too stupid to put the food in their mouths and are just sticking it up their arses, which is causing all sorts of problems.”

He added: “I am starting with my restaurants. As far as I am concerned if people want food from Jamie’s Kitchens they can have it outside with the other dirty stinking eaters.”