Summer half-term 'a taste of true horror to come'

THE summer half-term break has provided parents with an insight into the horror show of looking after their children for a full six weeks.

Last week’s endurance test was a ‘free sample’ of summer’s living hell when parents must wrangle their offspring for almost two solid months.

Father-of-two Tom Logan said: “I’m barely satisfying my own selfish needs, let alone the demands of a juvenile on a Twister and Pom-Bears comedown.

“Six weeks is a disgusting amount of time. It’s literally a month with two extra punishment weeks added on. What are we actually paying our taxes for?

“The worst bit of the summer holidays is the 20 second break between episodes of Paw Patrol on Netflix. Do I want another episode? Are they taking the piss? Of course I do you sick bastards. ”

Logan’s seven-year-old son Jack said: “I can’t wait to fill my dad’s hollow Pinterest board of a life with the words ‘I’m bored’ screamed as loud as my tiny lungs will allow.” 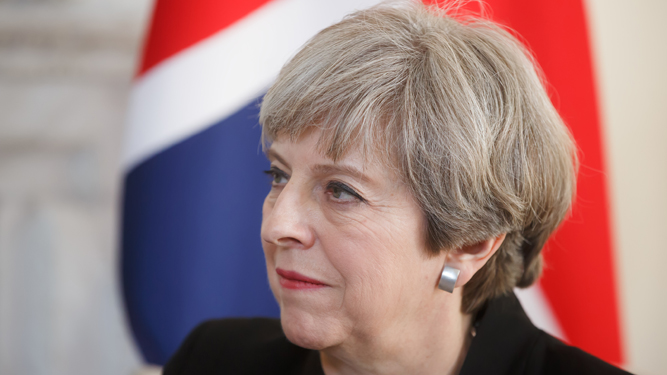 ONLY 17 immense Brexit problems have emerged in the last 24 hours, an upbeat Theresa May has confirmed.

The prime minister is upbeat because the latest daily batch of seemingly insurmountable difficulties – including a lack of qualified opticians, the closure of garden centres and severe toilet paper shortages – is the smallest yet.

She said: “17 new intractable problems is fantastic compared to last Friday when there were 48 including the possibility of only having electricity two days a week.

“These are very minor concerns, such as Britain’s sausage industry being devastated. Nobody really needs sausages and personally I prefer a nice piece of salmon, so I think we can safely ignore that.

“A leading surgeon was worried about a shortage of ‘anaesthetics’ or something but it sounded pretty obscure so we all had a good laugh at him for being such a negative Nellie.

“He’s probably one of those ‘Liberal elite’ people who has a big garden and makes fun of you for being common.”

Leave voter Roy Hobbs said: “Who cares if the entire farming industry collapses? The main thing is telling the Germans to sod off, and I say that as a farmer.”