Government cracks down on internet sarcasm

Ministers said that people are deliberately say one thing while meaning another in n a way that is designed to cause annoyance and humiliation.

“I replied ‘thanks’ only for this person to respond ‘Not really you fucking Tory bell end’.

“The cruellest aspect of this behaviour is how he made me feel good then stung me, like a scorpion whose sting is made of words.”

Anyone using sarcasm on social media now faces a maximum eight year prison sentence, depending on whether it was mild irony or flat-out piss taking. 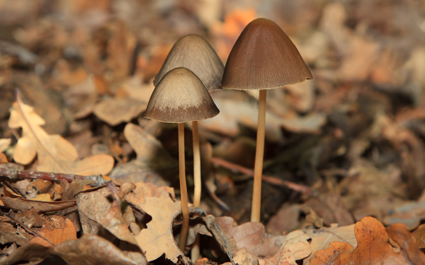 A GROUP of caners spotted in a Welsh valley noted for psilocybin mushrooms have claimed they were just getting some fresh air.

24-year-old Emma Bradford, whose vaguely Tibetan hat indicates an interest in recreational drugs, said: “Although we may look furtive and deeply suspicious, me and my friends are just having a nice stroll.

“We brought plastic bags just in case we see some pretty non-endangered flowers to pick.

“That’s because we like to make dried flowers into nice art pictures for our elderly relatives.”

Bradford’s friend ‘Rat’ strenuously denied any interest in hallucinogenic fungi: “I’ve never heard of magic mushrooms and even if I had I would not be into them because those things can completely overwhelm your mind with mental visuals.