GRASSROOTS Tories have told squabbling Cabinet ministers to focus on important issues like hanging and gayness.

Angry delegates at the Tory conference in Manchester warned the party was becoming irrelevant and demanded fresh polices on Latin grammar, the price of stamps and bloodthirsty punishments for a wide range of offences.

Retired engineer Roy Hobbs said: “Hammond and Johnson can trade blows all they like, but how’s that going to stop poofters hanging round playgrounds with bags of sherbert?

“I don’t understand all this fretting about Brexit either. In the constituency parties we all agree it’s time the debate moved on to whether we attack Belgium with warships or bombers.

“And why hasn’t Amber Rudd given a rousing speech about putting all the Trots and junkies in the Channel Tunnel and then blowing it up?”

Retired headmistress Alice Fisher said: “I don’t want to hear about tuition fees and ‘help to buy’, I want to know what Mrs May is going to do about all the Jamaicans.

“The conference needs a debate, chaired by Jacob Rees-Mogg, about the best type of capital punishment for shoplifters. What about feeding them into a meat grinder?

“It’s not all bad. Yesterday I found a stall selling golliwogs.” 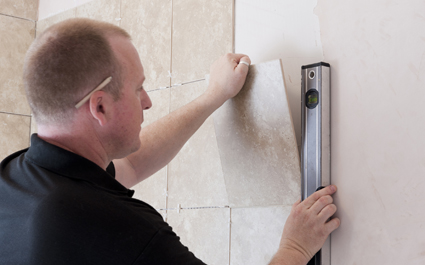 A MAN has decided against telling a builder working at his house an interesting fact about the size of England.

Martin Bishop had two builders round to do work in his bathroom when a conversation sprung up about travel and holidays.

Bishop said: “One of the builders, I think his name was Bill or Bob or Jeff, said that he was going to France to get a load of duty-free next week.

“I ran it through in my head though and imagined them looking like I was a nerd so I decided to leave it and just say ‘yeah, the bloody French.’”

Builder Norman Steele added: “That Martin seemed like a nice bloke. I really didn’t expect him to hate the French so much.”