Budget just a picture of a skull and crossbones

PHILIP Hammond has revealed that his Budget is just a picture of a skull and crossbones.

The Budget, which people had hoped would contain more money for the NHS and housing, is considered somewhat of a let down by everyone except prominent Tories and pirates.

Long-term pirate ship captain Norman ‘Keel-Haul’ Steele said: “As a lifelong Tory voter and vicious barbarian of the sea, this Budget really appeals to me.

“Some people may complain but that’s because they don’t have a long boat and 12 strong seaman that they can use to invade foreign lands then steal all their gold and precious minerals.

“I mean, what use is the NHS going to be to me when I’m blasting a small Caribbean island with massive cannons?

“Which is a point Jacob Rees-Mogg made to me only yesterday.” 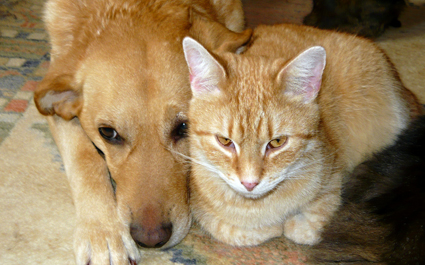 A CAT and a dog have been united by their shared hatred of the Hoover.

Despite being lifelong enemies, cat Mary Fisher and dog Wayne Hayes are working together to somehow destroy the vacuum cleaner which has become their mutual enemy.

Fisher said: “We both understand that the Hoover’s ultimate agenda is to suck in everything – including cats and dogs – while making a terrifying noise in the process.

“I had nothing but contempt for dogs, but as another cat once said ‘my enemy’s enemy is my friend’.

“I’ve since discovered that Wayne is actually okay, although all the tail-wagging and jumping around is a bit performative. Nobody’s really that excited to see somebody they live with walk into a room.”

Dog Wayne Hayes said: “Honestly, I think cats are insecure by nature and that’s where the problem starts.

“Anyway we both hate that new Hoover and it’s been nice not to get the evils all the time.”

Hayes and Fisher confirmed that their anti-Hoover plans were still in the planning stages, but that the household appliance was definitely ‘going down’.