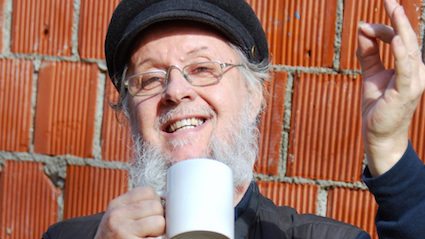 An MI5 source said: “Hobbs may appear harmless but he could easily join the Labour party and vote for hardline Stalinist policies like cheaper train fares.” 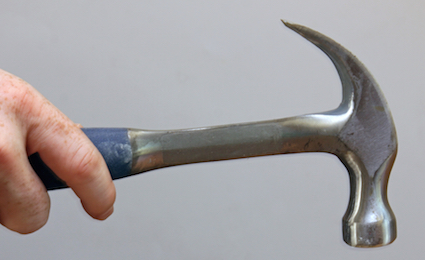