How to buy for six or seven or more kids this Christmas, by Boris Johnson

THERE are only 36 shopping days until Christmas is cancelled. Joking! But assuming it does happen, how does one go about shopping for an indeterminate number of kids?

If you find it hard to nail down exactly how many children you’ve sired, play it safe this festive season and buy in bulk. Personally, I know I’ve got more than a polo team but less than an England Rugby Team. So ten presents is the sweet spot. Probably.

Assuming you also have to get by on a pittance of £150,402 a year, you’ll be looking to save some money. Keep costs down by buying cheap things like chlorinated chicken from the US. If all else fails, buy Chinese, so long as you can overlook their litany of human rights abuses. Which I can.

The most popular gifts sell out weeks in advance around the holiday season – just look at the scramble to buy a Playstation 5. So be sure to make a pre-emptive strike and order your copies of Lucretius’s On the Nature of Things before they get snapped up.

You might not know their exact names, but I have a solution for that. Simply address the gifts to ‘Sport’, ‘Chum’ or ‘Sweetheart’. If you’re really struggling feel free to just put ‘To whom it may concern’ or take a punt on a ludicrously posh name like Inigo, Rafferty or Lavinia.

Try not to father any more kids while shopping

Work was stressful, and four other bullshit excuses to justify getting a takeaway 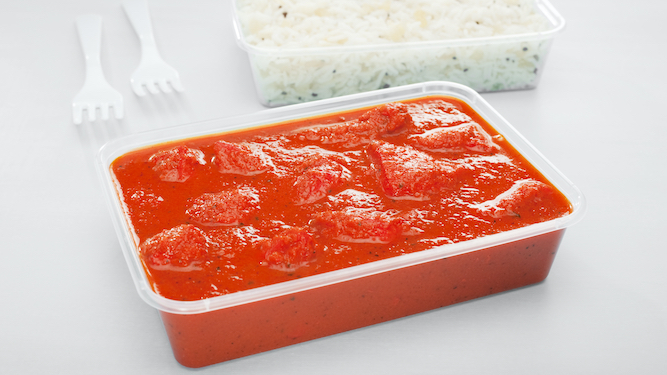 WHATEVER you cobble together in the kitchen will be far inferior to any takeaway. But you still need some excuse for getting yet another chicken bhuna. Try these.

Even though you mostly sat at your computer mindlessly scrolling through Twitter, it’s important to make it seem as if you’ve just spent 14 hours dragging coal out of a mine. Looking at a screen really takes it out of you, so it would be madness to start rustling up a casserole.

There’s nothing in the kitchen

You notice with relief that you’re missing some incredibly inconsequential ingredient for the dinner you had planned. Despite having several supermarkets in the vicinity you tell yourself that the only possible way you can eat tonight is by ordering Chinese.

Pretend your own laziness is actually a benevolent decision to help out a small struggling restaurant. However, it’s particularly hard to believe if the ‘local business’ you end up choosing to support turns out to be Domino’s, even if it is just round the corner.

You ate something for dinner yesterday that contained some kind of vegetable. This means you can reward yourself for your success in your new health kick by ordering a medically inadvisable volume of curry. All the healthiness in yesterday’s vegetable will balance out any unhealthiness in a takeaway – that’s just science.

I’ll go for a run tomorrow

This is similar to the above, except that instead of actually having done anything vaguely healthy, you’re merely half-heartedly promising to do something healthy. Deep down, you know there is zero chance of you waking at the crack of dawn to stumble around a local park, but at least you got some fish and chips.