How to put yourself on a 'Brexit diet'

DO YOU know full well that Brexit is ruining your health, but obsessively seek out every little crumb of news about it anyway? Here’s how to wean yourself off.

Instead of filling up on nasty Brexit stories that give you a stomach ulcer, enjoy wholesome, positive news. Try beginning the day with some lovely juicy stories about Trump’s impeachment or Greta Thunberg saving the world. There, isn’t that better?

Nominate a couple of days every week where you don’t consume any Brexit news at all. it might seem impossible at first, but you’ll quickly realise that you don’t actually need it. If there’s a boll*cks petition to sign it’ll still be there tomorrow.

Like a snack addict eating fruit, like a heroin addict on methadone, you can try replacing your Brexit fix with something similarly painful but less damaging in the long-term. Try asking someone to punch you hard in the face, for example.

Sudden withdrawal from Brexit will be uncomfortable and the urge to check Twitter for a hit of frothing outrage will be very hard to overcome. However, once it’s entirely out of your system you will feel reborn. Until it happens.

Much like going on a massive bender and then swearing off alcohol because you want to die, going on a really big Brexit binge could put you off for life. Try listening to Julia Hartley-Brewer’s radio show while simultaneously reading Guido Fawkes and the Daily Mail’s comment section. Warning: could kill. 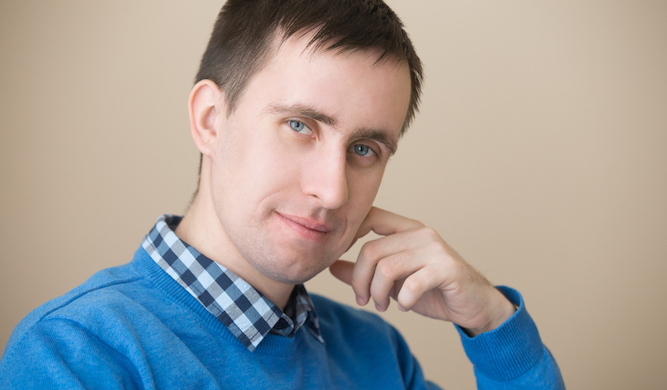 AN English man has added ‘f**king Bulgars’ to his vocabulary of muttered invective after England’s match against Bulgaria last night.

Nathan Muir of Colchester had not previously known there was a specific word he could use against Bulgarian people and was delighted to learn one after last night’s six-nil triumph over prejudice.

He said: “Our lads Mings, Sterling and the other one really showed those bigoted f**kers. Sorry, Bulgars.

“And it’s so versatile. Bulgar off. Stick it up your Bulgars. Go Bulgar yourself. And it’s fine to use all these as much as you like, because they’re the racists.

“Previously I’ve been restricted to muttering ‘bloody Bulgarians’ when I see someone white but speaking foreign, which is clumsy and felt offensive to Great Uncle Bulgaria, the wisest of the Wombles.

“I think I’m going to get a lot of use out of Bulgars. I’m glad UEFA didn’t halt last night’s match, like they really should have under their own anti-racist rules, because otherwise I’d remained shamefully ignorant.”