I still might be shit at this, says Theresa May

THERESA May confessed to the Conservative party conference that she could well be dreadful at her job but there is only one way to find out.

The prime minister told attendees, in a mediocre but candid speech, that there was every chance that she was going to ‘fuck Britain right up’ but we might as well get it over with.

She continued: “Let’s face it, I’m untried at best and am heading a government full of weirdos you don’t recognise.

“There’s no functioning opposition and we’re about to embark on something which has never been done before and is widely predicted to be a total disaster.

“Look at me! I don’t even know how ordinary people use their arms when they speak! I’m windmilling them like a five-year-old in a playground fight!

“The difficulty will be in discerning whether I am a catastrophic leader, a leader presiding over a time of catastrophe, or both. Still, it’s all the same in the end and I’ll get paid.”

Mary Fisher of Durham said: “Shit, I reckon. But I’ll still vote for her because there’s nobody else.” 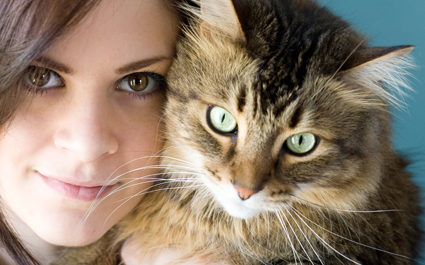 A WOMAN enjoys shaking her cat’s food box to make it run into the house and then not feeding it.

Mary Fisher’s cat Stewie can be summoned by the sound of cat biscuits being shaken in their box. However she sometimes rattles the cat food then doesn’t feed her pet, because it gives her a power trip.

Fisher said: “He never comes when I call him, only for the sound of food. That annoys me so sometimes I like to fuck with his head.

“I rattle the box and then when he pegs it into the kitchen I just put it back on the shelf.

“Lets him know who’s in charge around here.”

Stewie said: “This relationship is so messed up, it’s more like slave and master than pet and owner.

“It’s not love, it’s a dark and twisted spiral of self-destruction like 50 Shades crossed with a Whiskas advert.”