If there's an afterlife Theresa May is getting the shit haunted out of her, say experts

IF life after death is real then Theresa May is going to get haunted to shit, experts have predicted.

Researchers have speculated that the prime minister’s brutal approach to the NHS could see her facing a non-stop parade of poltergeists, phantoms and other angry spirits.

Professor Henry Brubaker, of the Institute for Studies, said: “If ghosts exist then I imagine they will be seeking vengeance. And fair play to them. I’d be fucked off too if I died on a trolley.”

Meanwhile, medium Nikki Hollis insisted her supernatural contacts were planning a particularly hardcore approach to the haunting of the bumbling leader.

She said: “We’re not talking about some weird footsteps or a few lightbulbs exploding, this is going to be The Shining with knobs on.

“These guys are going to make the Enfield ghost look like Casper.”

However some paranormal experts speculated that May could be a spectre herself, most likely an 18th-century school mistress with some serious personal problems.

Wife delighted to discover husband ended up in nightclub 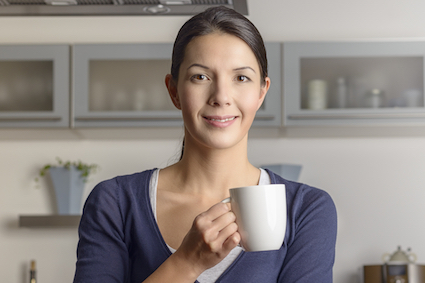 A WIFE was thrilled to discover her husband ended up in a club after a few post-work drinks escalated to drug taking and dance music, it has emerged.

Sales executive and father of two, Stephen Malley, 46, was due home at 9pm but was still in Pryzm Nightclub enjoying popular house music with strangers till 3.30am.

Wife Laura Malley said: “He said he had a good story about his late arrival home. When I found out he’d been cajoled into trying gak and clubbing by his mates I was falling about.

“Apparently he’s still got the moves and he managed to get a kebab on the way home, which was a final twist I didn’t see coming.

“He lost his phone, which meant I got the full surprise of the story in the morning, absolute genius.

“Ultimately it’s just the tale of a 46-year-old man with responsibilities who was supposed to get up and take the kids swimming just living in the moment but it’s really, really funny too.

“The photos the random people put on his Facebook wall tell the story best.”