BORIS Johnson has just come straight out and confirmed that he is Winston Churchill.

The former London mayor and foreign secretary has used his column in the Telegraph to assert that he is the legendary prime minister who led Britain through World War Two and he is ready to lead us once more.

He continued: “Bald. Cigar. Bulldog face. When you look at me that is what you see, for I am Churchill.

“I answered this country’s call in its time of need, when the cowardly appeaser Neville Chamberlain resigned, and ensured victory over the hated Hun, and that need has come again.

“Now is not the time for questions, such as ‘Has he always been Churchill?’ or ‘Didn’t Churchill die in the 60s?’. Such questions are unhelpful and unpatriotic.

“No, now is the time for Theresa May to resign and for me, Churchill, to take over and lead Britain to an unlikely but resounding victory.”

Conservative voter Carolyn Ryan said: “When you’re already believing Brexit will be a brilliant success that everybody supports, this isn’t so much of a leap. He’s Churchill alright.”

I was a better person before I lost my hair, claims man 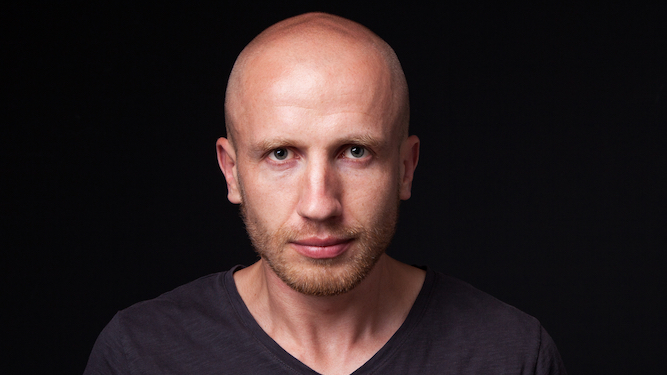 A MAN has explained to colleagues that he is only a bitter, vengeful, petty tyrant because he went bald aged 30.

Stephen Malley, who goes out of his way to be unpleasant to everyone who crosses his path, told co-workers that he was not always like this but male pattern baldness changes a man.

He said: “You know when people say ‘Life’s not fair’ but they don’t really mean it, it’s just some shit they say? Imagine really knowing that. Imagine how it’d make you.

“My hair was thin from 25. I tried to laugh it off, but deep down I knew that everyone else in the world was an utter bastard because this hadn’t happened to them and that my life would be my revenge.

“I’m especially harsh on young attractive women and men with hair because however nice they are on the surface I know the contempt they feel in my hearts, and the mockery the moment my back’s turned.

“Though I’m not any nicer to bald men either. They remind me of myself. The pathetic slaphead fuckers.”

Colleague Joanna Kramer said: “I guess at least he’s got a good reason.”