I'm not a hawk I'm a vulture, says Priti Patel

THE home secretary has clarified that she is neither a cabinet hawk or a cabinet dove but a evil cabinet vulture.

The cabinet is currently split between hawks, who want to end lockdown to save the economy, and doves, who are concerned about everyone in Britain dying, and Priti, who is waiting.

Patel said: “First of all, who wins a fight between hawks and doves? It’s not the doves. They’re a cloud of bloodied white feathers within the first 20 seconds.

“But from my lofty perch, on top of a blighted, crooked tree that was struck by lightning, even the hawks are just carrion waiting to happen.

“They can have their little fight, I’ll deal with the losers, then I’ll patiently sit here until the country re-opens and the next stage can begin. Really looking forward to the next stage.

“Boris? He’s weak. It’s only as a mark of respect for him as prime minister that I’m not endlessly wheeling in the sky above Chequers, waiting for him to fall.”

Cabinet Office minister Michael Gove said: “Priti really is a Tory through and through. It’s inspiring.” 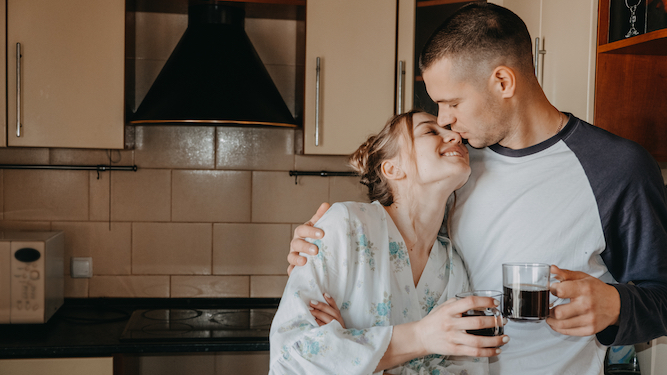 A CO-HABITING couple are living through lockdown for all the world as if they will not split the moment it is over.

Donna Sheridan and Stephen Malley are both breezing through their weeks of lockdown together with every appearance of being a happy, committed couple, confident in the knowledge their relationship will very soon be done.

Sheridan said: “You’d never know. Apart from I’m paying undue attention to when the lockdown will be over and discreetly packing a few things.

“I’m actually enjoying his company at this point, in a one-last-hurrah kind of a way, while still making post-pandemic plans for citybreaks and restaurant visits as if I won’t be gone the second the rules are relaxed.”

Malley agreed: “I don’t think Donna realises, but I’ll be binge-drinking with the boys in the Bahamas rather than the romantic trip to Florence she’s on about. But why bring that up now?

“Instead we’ll enjoy these final weeks together in her blissful ignorance then as soon as this dystopia is over, I get the f**k out of here before she finds out I shagged her sister.”

In a further three weeks, Malley and Sheridan are expected to be smiling with clenched teeth as the prime minister announces lockdown will continue until August.