BORIS Johnson and David Davis have confirmed that they quit the cabinet to go backpacking around South East Asia together.

The former Brexit minister and foreign secretary announced that they had been planning the trip for ages and just could not wait to get to the full moon raves on the beaches of Thailand.

Johnson said: “Just a couple of lads, Bojo and Double D, that’s what we’ll tell the ladyboys our names are.

“I mean, ladies. Definitely ladies and not ladyboys.”

Davis said: “We’re hoping to make it down to Indonesia to at some point and maybe take some magic mushrooms.

“Then when we’re high as a kite on the funky fungus, we’ll sit down and come up with our own Brexit plan.

“It’ll most likely just be drawings of geckos with lasers shooting out of their eyes, so pretty similar to what we’ve got on the table already.”

Leaving a sinking ship can be the right thing to do, by a rat 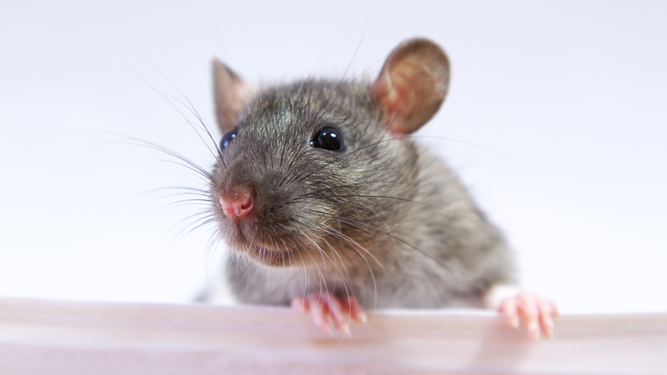 IT’S easy to criticise Boris Johnson and David Davis, but as a rat I know the importance of leaving sinking ships. We understand you’ve got to look out for number one and leg it when things go wrong, and it’s great to see so many of our leading Brexiteers prepared to learn from the vermin community.

Some would say Boris is a bastard who doesn’t give a shit about anyone else. But I say – what’s wrong with that? I’ve eaten loads of my friends and I don’t feel bad about it.

The whole loyalty thing is overrated if you ask me. If I have to abandon my terrified family on a damaged galleon it’s no biggie. I’ve normally forgotten about them after 20 minutes.

Anyway, plenty of other Brexiters like Farage scarpered after the referendum and they gave him a radio show. It just seems to be a thing they do.

So let’s not judge Boris too harshly. It’s not as if he’s devastated Europe with bubonic plague, although he probably would if it helped his career.

As a rat I’m quite impressed by the way Tories turn on each other. I think I’d fit in quite well in the cabinet, shafting my colleagues and the poor alike, while wearing a tiny suit like an evil Stuart Little.

But I’m getting ahead of myself here. My point is that abandoning your so-called friends to their fate can be a positive thing, like biting your mate’s tail off in an argument over a tasty cockroach.